Find 50 paintings on the walls of Brussels buildings - you can run into them in the most unexpected places. 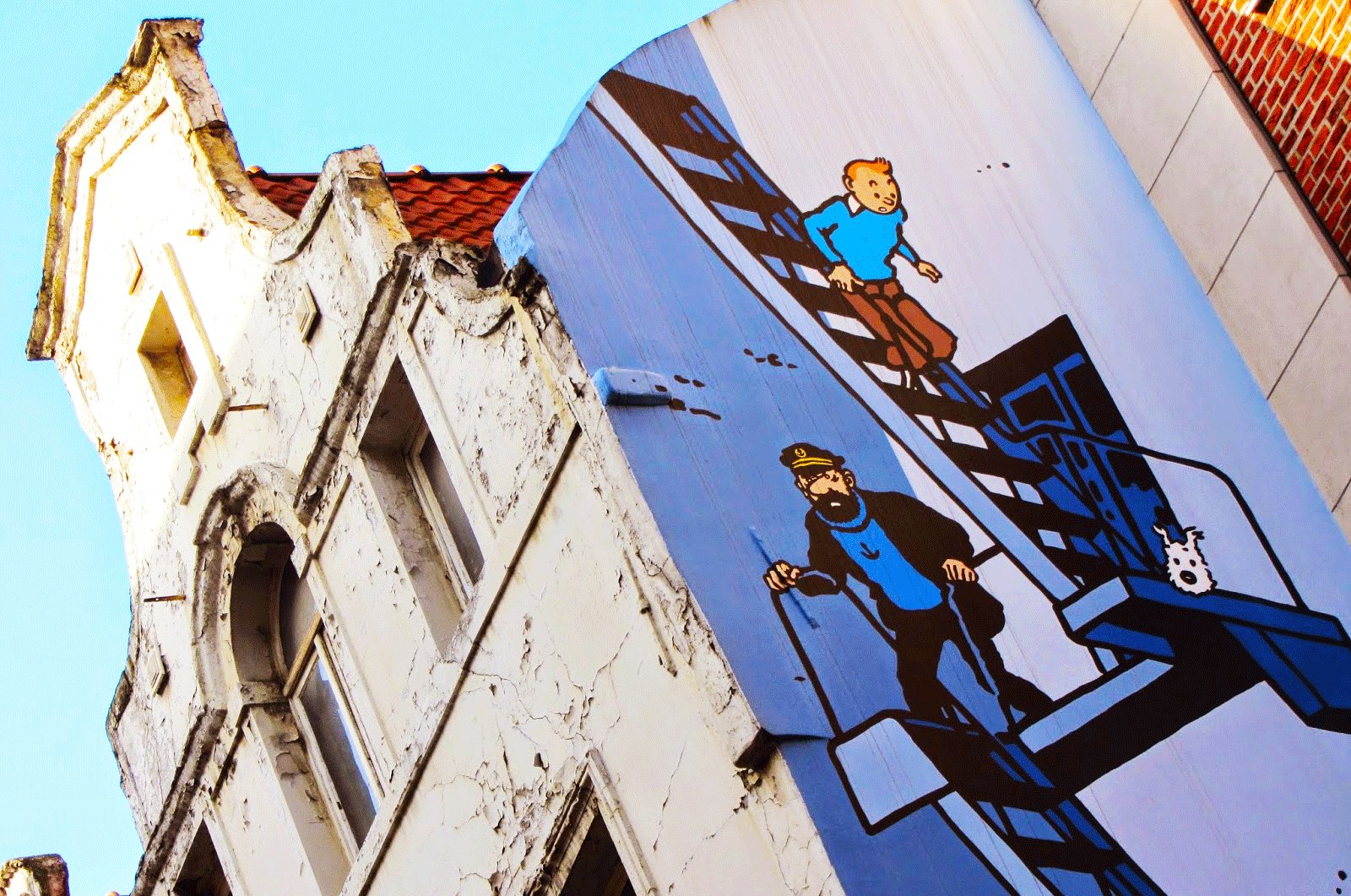 Belgium is the biggest "supplier" of comics all around the world. They are bought by citizens of more than 30 countries.

Comics in Belgium have been made since 1920s, they have their peculiar style - satire on politics and social problem. 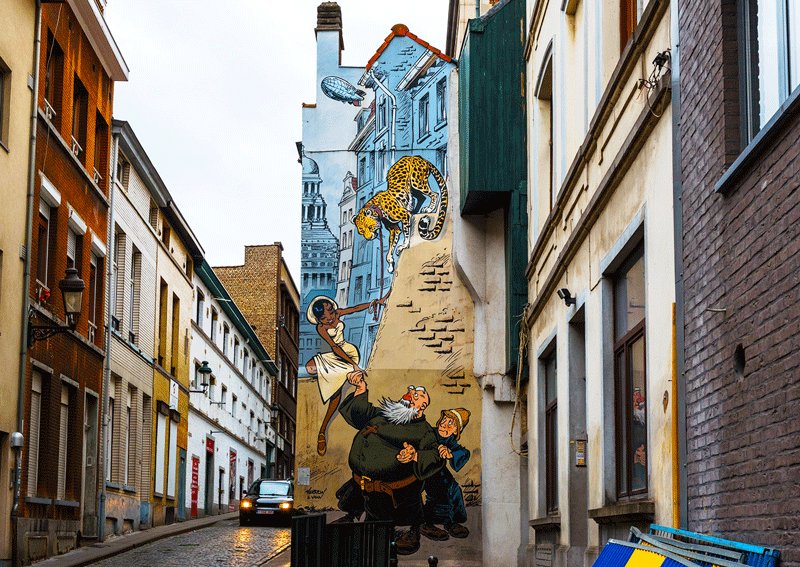 By Brussels government order dozens of buildings in the city were painted with comics to make poor quarters brighter, and draw tourist attraction to historical buildings. 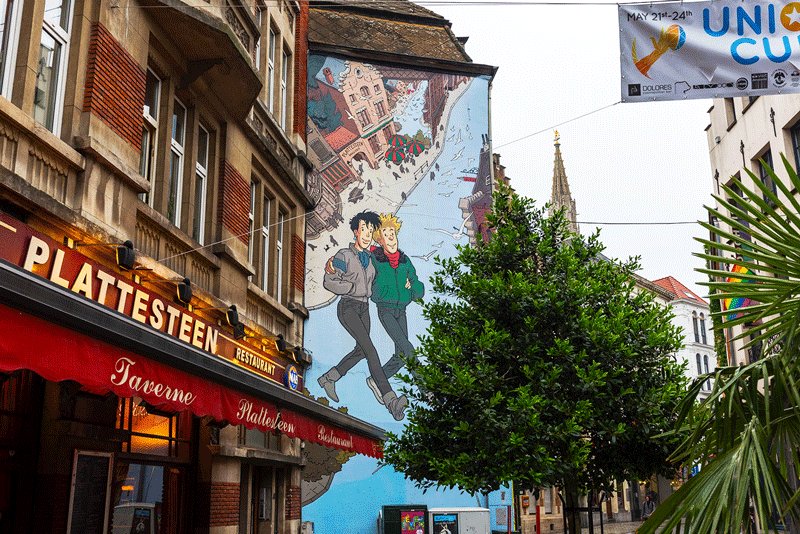 Photo: Belgian comics are calling for being tolerant, © Olga Terekhova

In Brussels there are more than 50 paintings of Belgian comics. There are some itineraries you can follow to find adventures of reporter Tintin, Lucky Luke or the Smurfs - choose one you like the most and take a map in a tourist info centre . 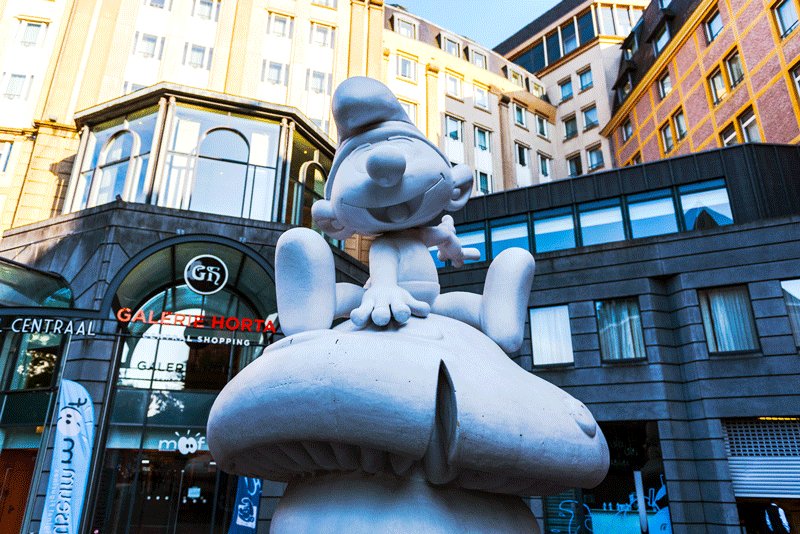 Photo: Did you know that Smurfs are originally Belgians?, © Olga Terekhova 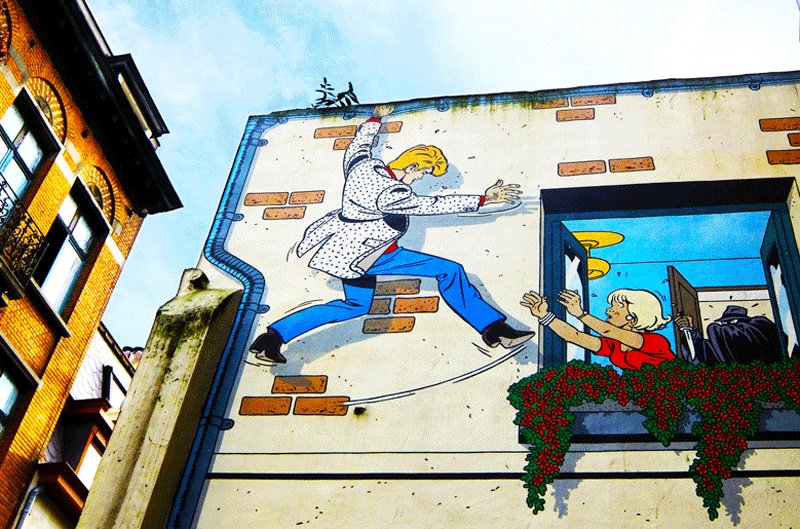 ← Attend session of the European Parliament#2 of 10

More things to do in Brussels 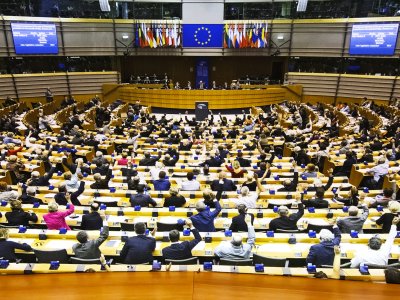 Attend session of the European Parliament

See live the procedure of adopting laws for citizens of the European Union.

Share your ideas of what to do in Brussels with other travellers — together we'll make our travellings more interesting!