4
#4of 7 places to visitin Marmaris 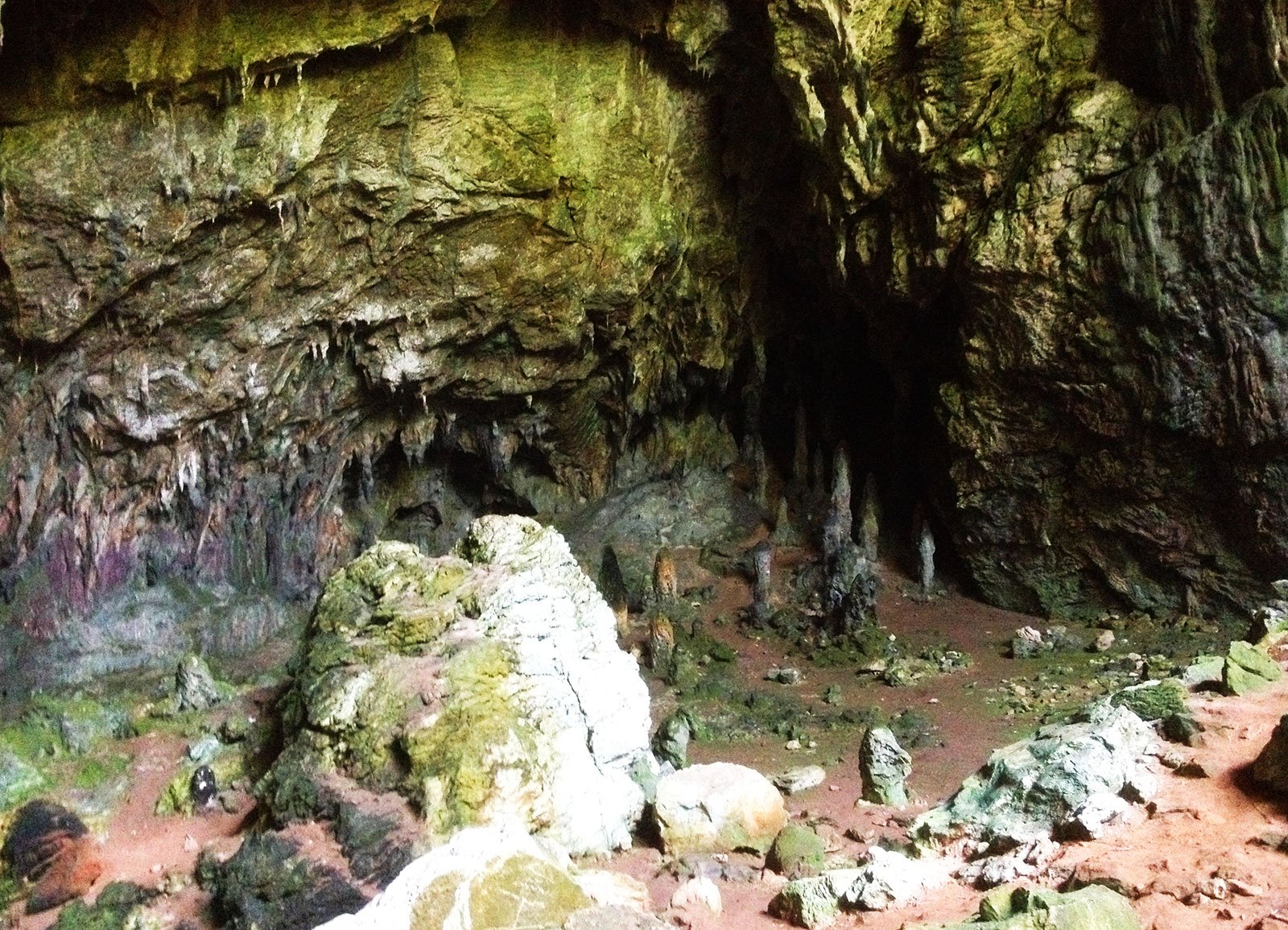 Nimara Cave is silence, forest smell and absence of people. The legend says that it used to be a place where people worshiped nymph Leto. They even say that kind of sacrifice happened here.

Now the cave is more like to grot with stones collapsed at the entrance and hanging stalactites. 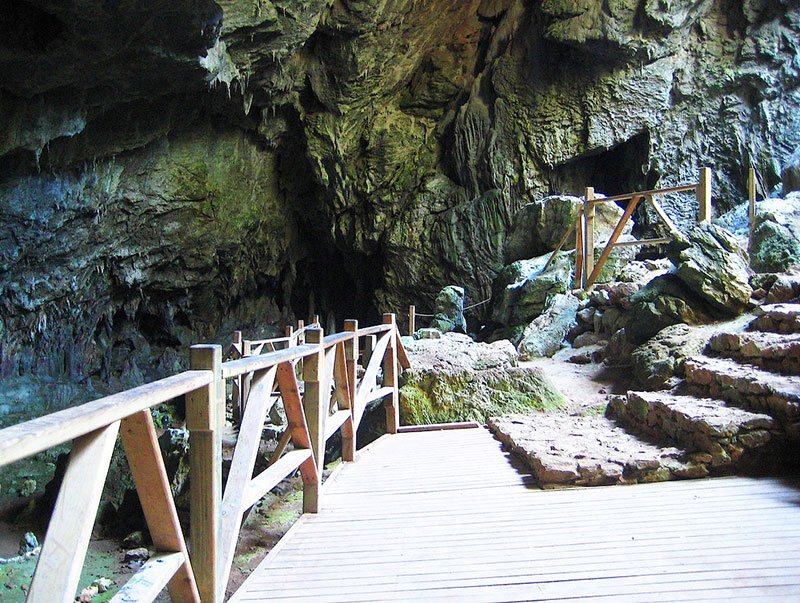 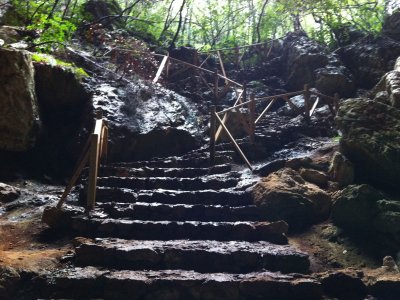 Nimara Cave on the map 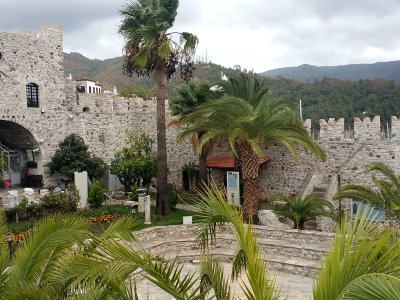 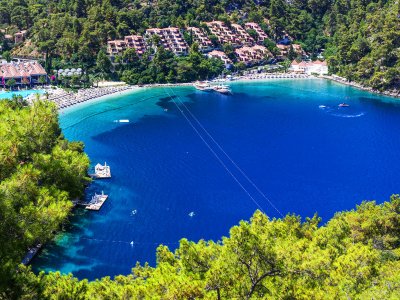