5
#1of 2 places to visitin Mwanza
Biospheric reserve in the north Tanzania that occupies more than 14 000 square kilometers is a huge ecosystem where more than 3 million wild animals live. 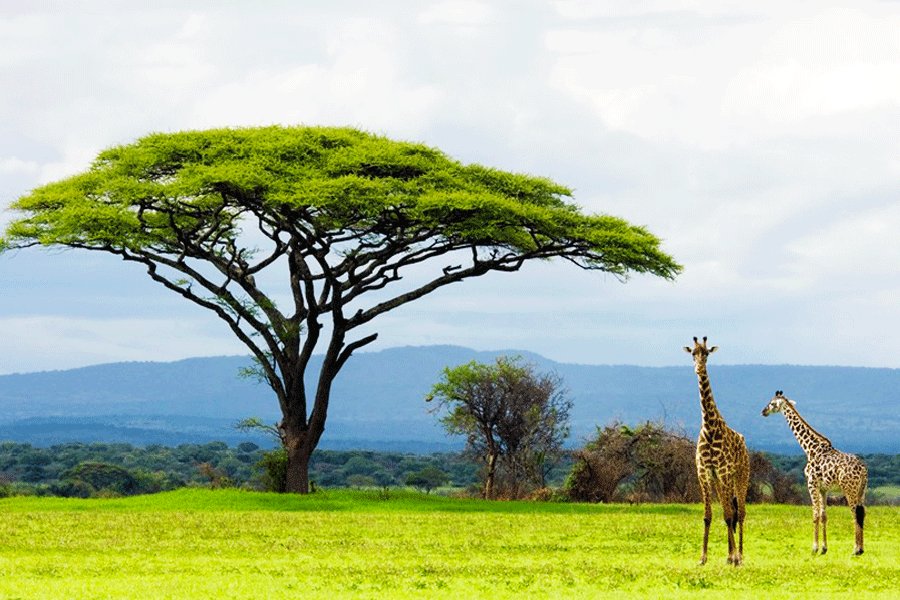 Ecosystem of Serengeti national park is one of the oldest on the planet. First man appeared here 2 million years ago, the footprints were found at Olduvai Gorge. 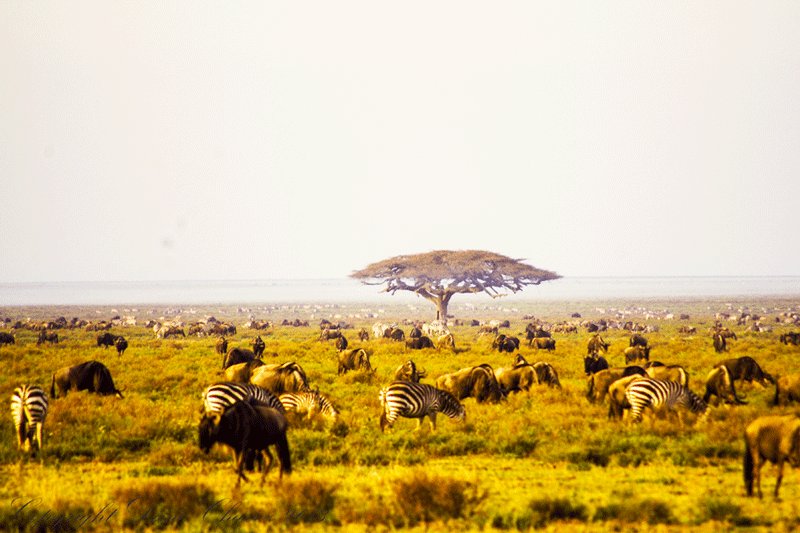 While going on safari around the park, you can watch wild animals and birds in their natural habitat, and after rain season you can see great African migration when more than one million wildebeests and zebras heading to southern plains of Serengeti looking for new grasslands. 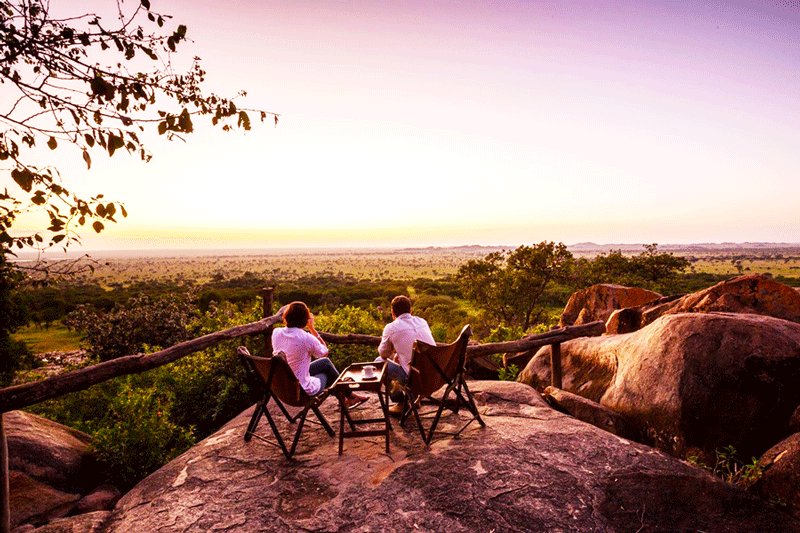 Photo: There are camping and recreation areas in the park

Share your ideas of what to do in Mwanza with other travellers — together we'll make our travellings more interesting!

Serengeti national park on the map