25
#1of 2 places to visitin Queenstown
The bridge over the Kawarau River, which is 43 meters high, is a world's popular location in the world for extreme bungy-jumping. 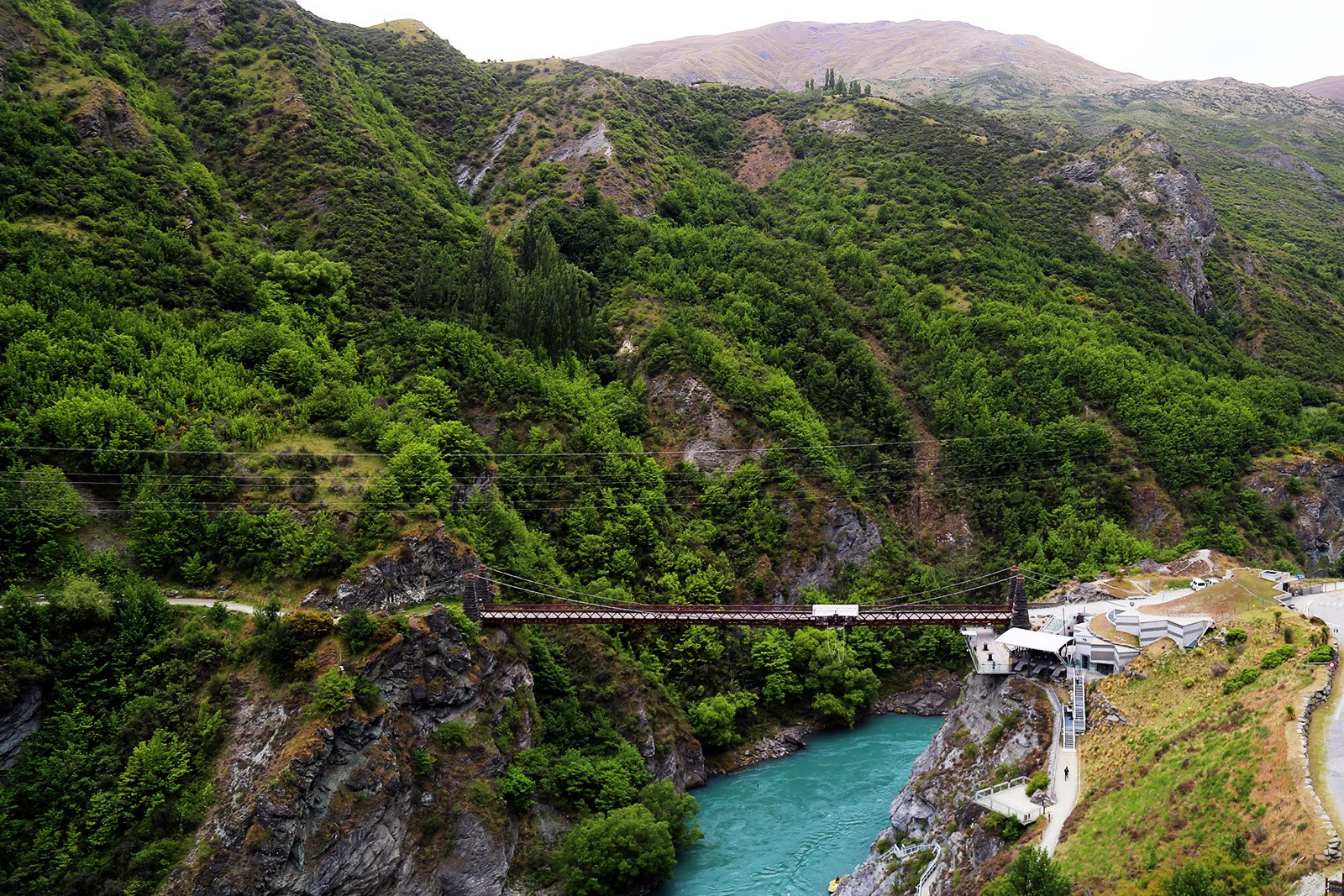 The Kawarau Bridge in New Zealand is well known to fans of extreme sports who either have already did bungy-jumping from this bridge, or secretly dream about it. 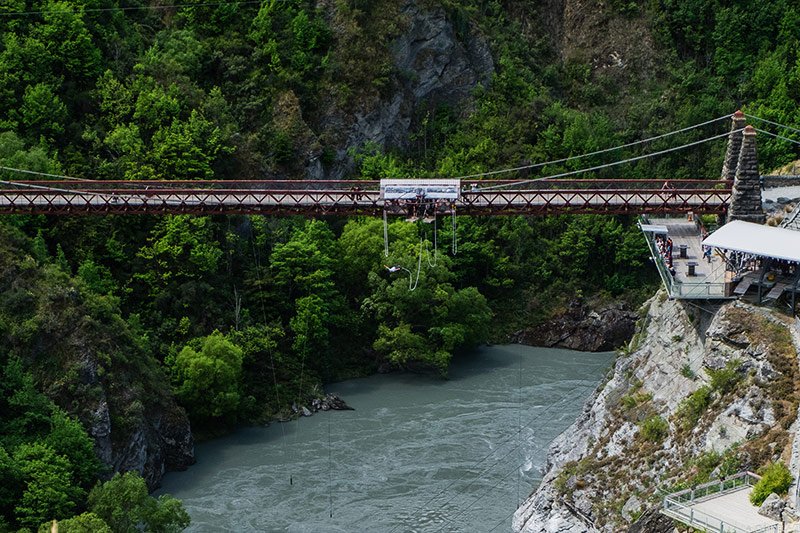 A bridge over the Kawarau River, which flows along the grapevine, was built at the end of the 19th century, and became famous throughout the world thanks to two guys who organized the world's first commercial bungee jumping to the river from Kawarau bridge in 1988. 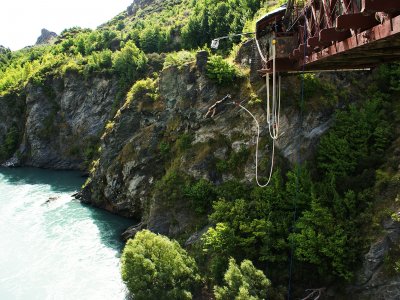 Share your ideas of what to do in Queenstown with other travellers — together we'll make our travellings more interesting!

Kawarau Bridge on the map