Celebrate Independence day of the Republic of Uzupisin Vilnius, Lithuania

In 1997 the quarter of Uzupiz painters announced its independence and celebrate the event on April, 1. 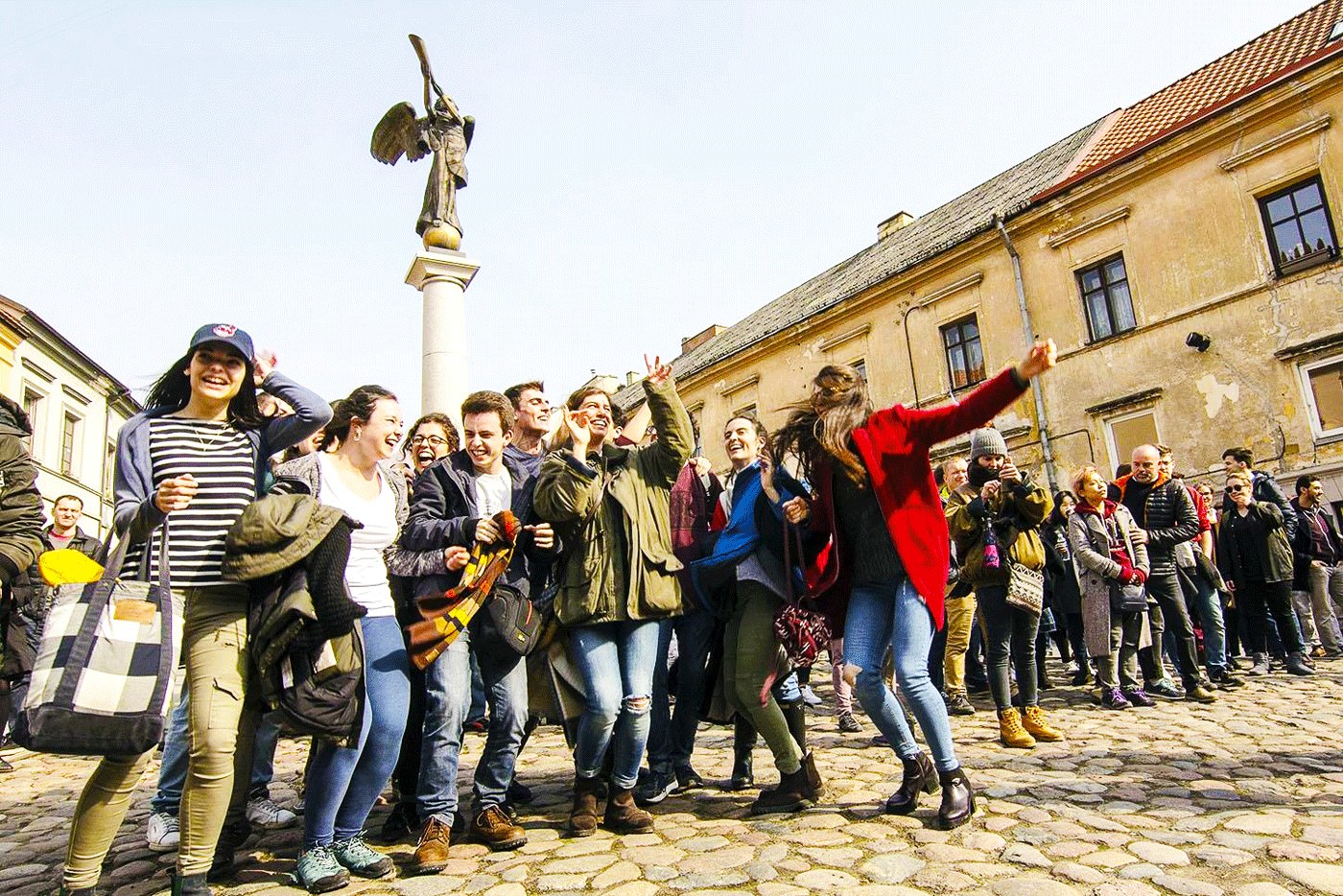 Uzupis is one of the oldest neighbourhood of Vilnius surrounded by the river from one side and industrial zone of Soviet period from the other side. A few hundred years ago only poor people inhabited this neighbourhood, wealthy people preferred living in the Old Town.

Everything changed when Bohemia of Vilnius started moving to the abandoned quarter - streets got decorated with graffiti, and run-down buildings turned into galleries and cafes. 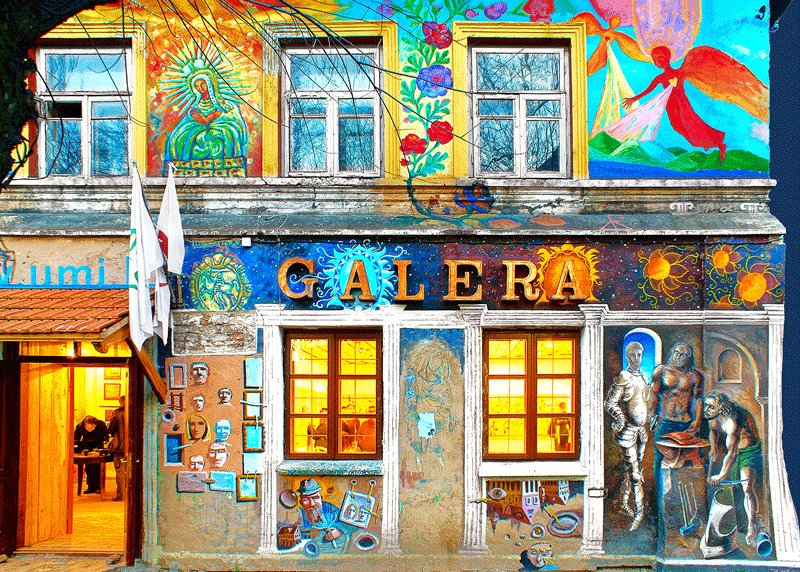 On April, 1 1997 citizens of art district proclaimed independent the Republic of Užupis with its own constitution, hymn, currency and even 12-people army. The president of Uzupis is director Romas Lileikis and consuls sit in sessions in galleries and squats in 320 cities around the world. 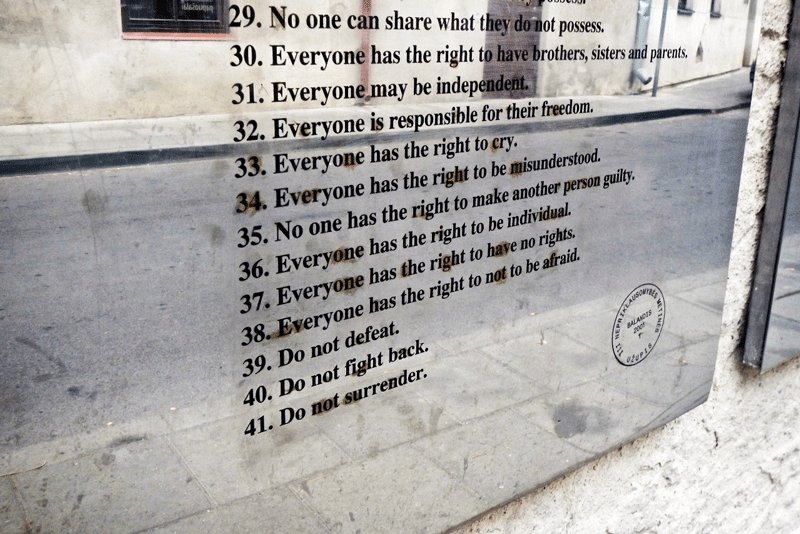 Photo: The Constitution of Uzhupis is written in Lithuanian, English and Russian languages

1. The Republic of Užupis celebrates the Independence Day on April, 1. The celebration is always noisy and a lot of fun, but security measures are necessarily kept - checkpoints are set up at all the entrances. 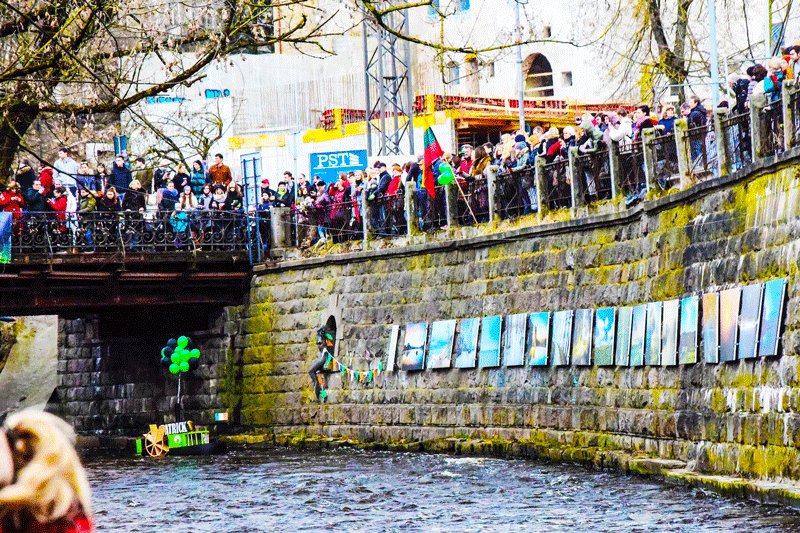 Photo: Attention! The Navy of the Independent Republic of Užupis!, © Bernardas Šliamka

On the Independence Day of Uzupis they launch the navy of Uzupis - children's hand-made ships.

2. Everyone can visit the celebration of the Free Republic. The main thing is to stay peaceful and respect local orders. 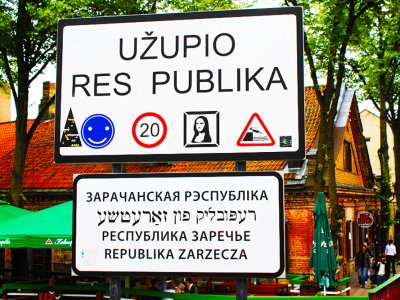 The oldest neighbourhood of Vilnius that Bohemia announced to be Free Republic. Užupis has got its constitution, hymn and president.

More things to do in Vilnius 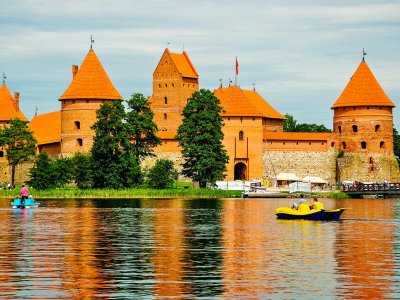 Ride in a boat around the castle

Rent a boat to look at Trakai Island Castle from all the sides.

Share your ideas of what to do in Vilnius with other travellers — together we'll make our travellings more interesting!