2
#6of 6 things to doin Thessaloniki

Watch the royal tomb in Thessaloniki, the golden coffin of Philip of Macedon, his armor and his golden wreath. 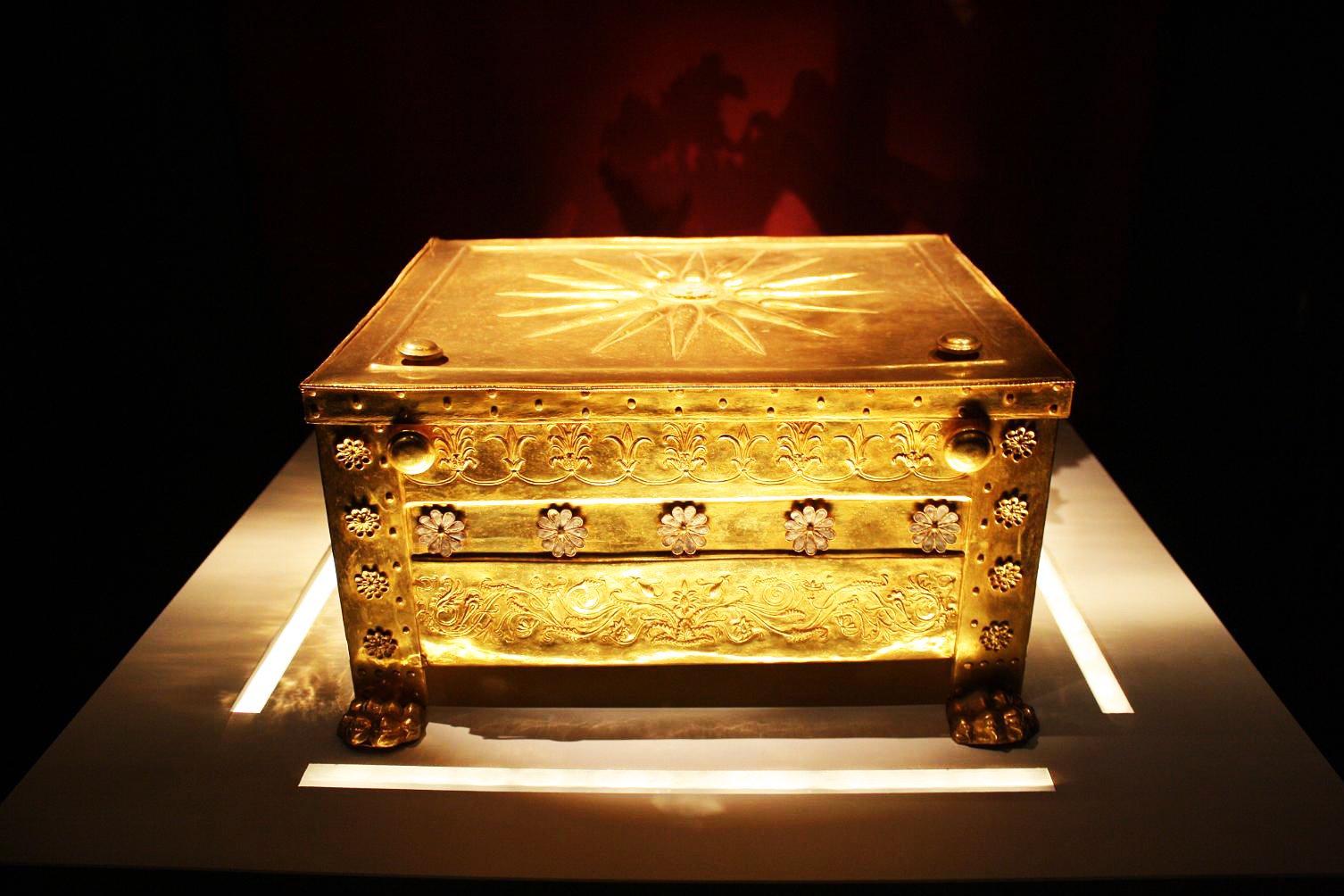 In the archeology museum of Thessaloniki, an artifact from the history of Macedonia, which was part of Ancient Greece, is kept - a golden coffin with the remains of King Philip II.

Philip II ruled Macedonia in the 4th century BC, significantly strengthened his state, but in history is better known as the father of Alexander the Great.

Together with the remains you will see a golden coffin in which the king was buried, his armor and a golden wreath.

1. Look for the golden tomb of Philip II in a specially constructed outbuilding.
2. Take a look how the armor and other attributes of the king looked. 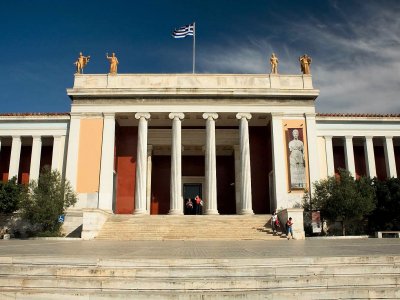 The Archaeological Museum of Thessaloniki

In the museum of archeology, the artifact from the history of the Macedonian state is stored - the golden coffin of Philip II.

More things to do in Thessaloniki 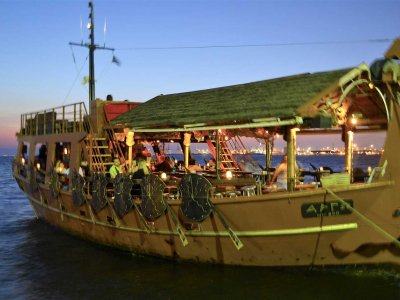 Go for a night boat trip

Take a boat trip along the Thermal Gulf in Thessaloniki after sunset. From the water the evening citylights seem much more attractive. 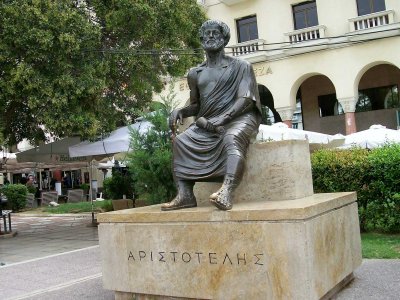 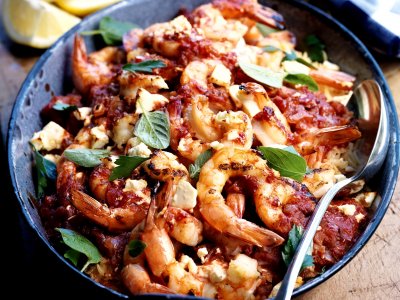 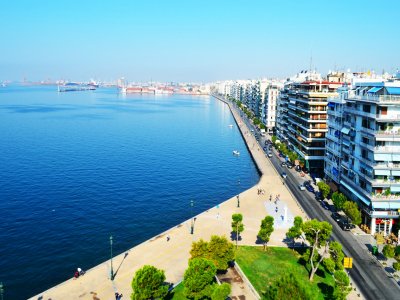 See the view of Thessaloniki from the White Tower of

Notorious place in the past turned into one of the most main point of interest in the city. 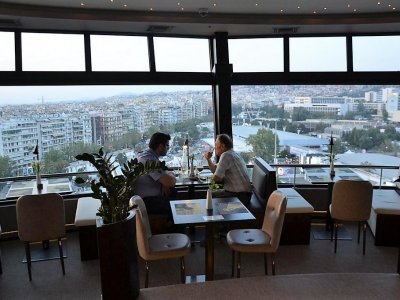 Dine in rotating restaurant on the television tower

Dine with a 360 degree panoramic view, sitting in a comfortable chair.