BESTchoice
#1of 1 toursin Cannes
Cannes is the place of luxurious beaches and trophy casinos, cute little houses and genuine castles of Middle Ages - sights seeing here is exciting indeed. Even simple walking along the Croisette promenade can make you feel excited. During the excursion you'll visit the following well-known places of Cannes.

The Avenue of Stars 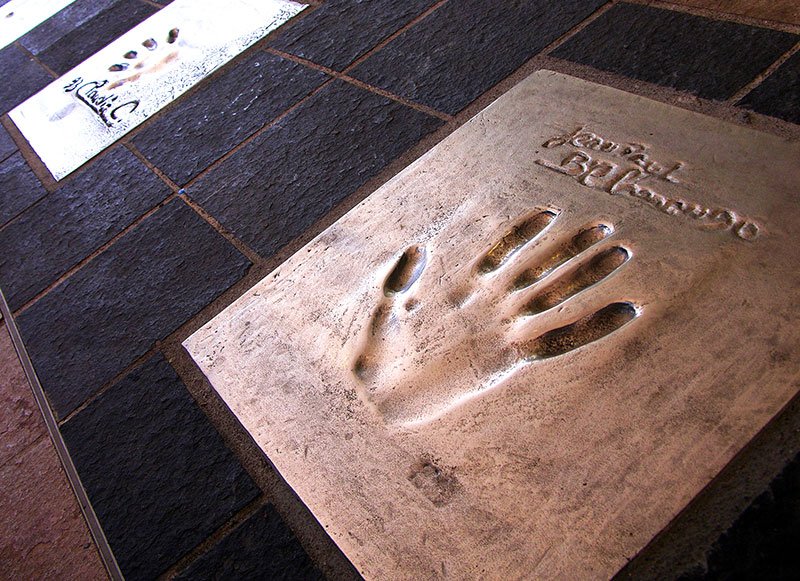 Photo: The Avenue of Stars

Walking along the prominent Avenue of Stars will bring you closer to "stars". More than 400 handprints of well-known actors and actresses and directors are eternalized in Cannes. No doubts the Avenue of Stars is a symbol of spectacular city.

The Palace of Festivals and Conferences 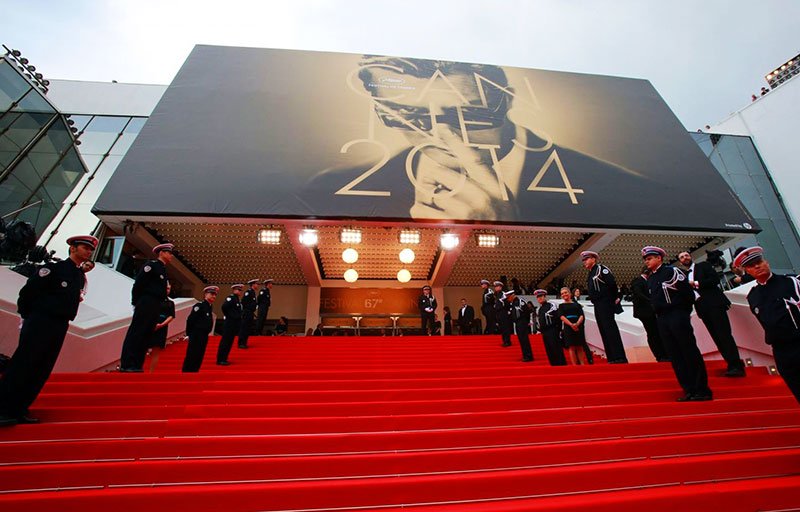 Photo: The Palace of Festivals and Conferences

Magnificent views, trophy buildings and fabulous nature. The Palace of Festivals and Conferences is considered to be the legend of France and the part of world movie. Annually world-known celebrities get together in the temple of art and their fans watch them walking along the red carpet. 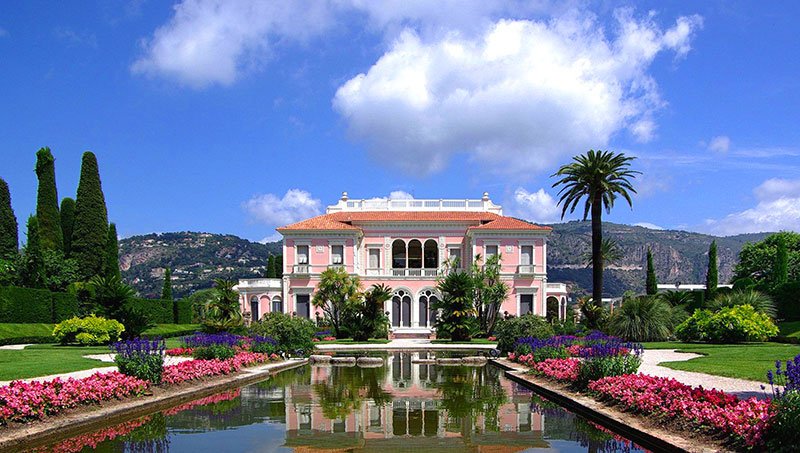 On the Cote d'-Azur of Cannes there is an amazing architectural spot - an elegant and fancy Villa Ephrussi de Rothschild. Most interior details remained the same as they were in ancient times. Today there is a municipal library and a media center and some theater evening, meetings with writers and exhibitions often take place here. 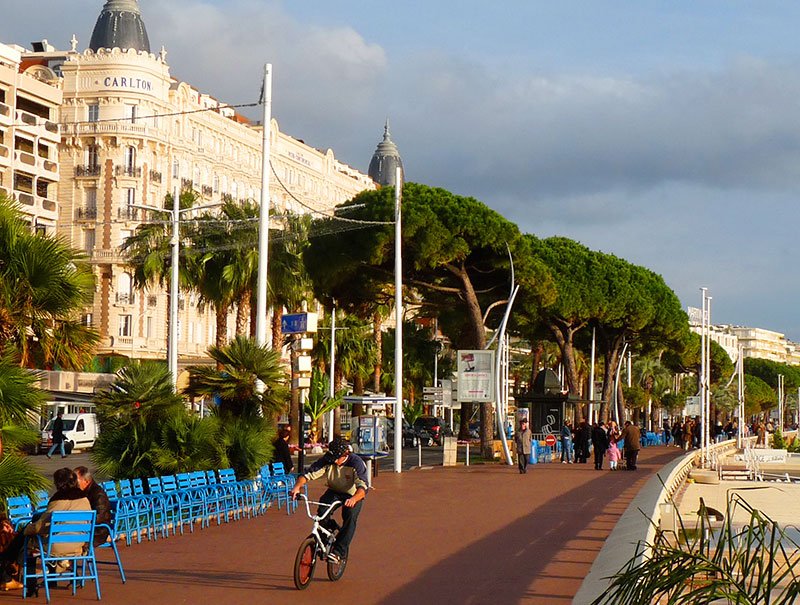 The most outstanding city sight is the Croisette Promenade. This is a place of luxurious villas and modern hotels. magnific place of fabulous beaches with specilly brought sand.

In the Mediterranean Sea not far from the Cote d'Azur islands of the Lérins archipelago. The Sainte-Marguerite is the biggest one. Place that is considered to be the most mysterious in Cannes. 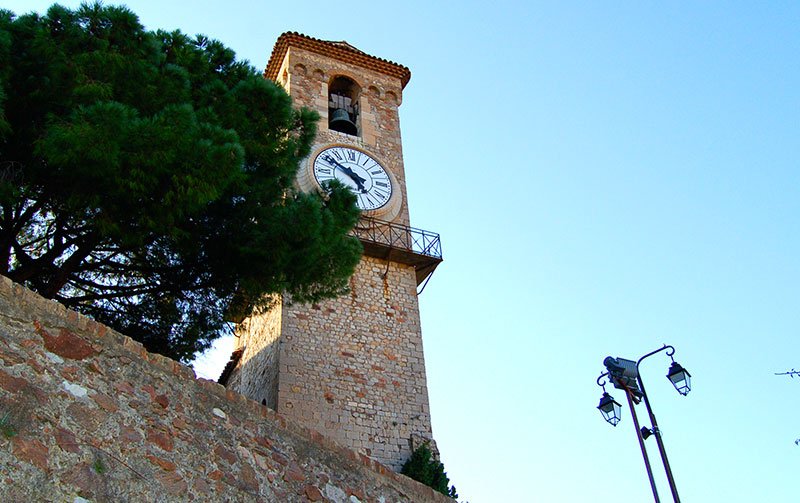 On the high Suquet hill there is a spot of interest with the same name - the Suquet Tower. The place is seen almost from all over Cannes. You go up to its top and admire the panoramic views of Cannes, harbors with the luxurious yachts and the world known Palace of Festivals and Conferences.