3
#1of 2 places to visitin Split
The cellar of the ancient Diocletian's Palace "played" the role of the Queen's Throne Hall of the Dayenris Targarien in the "Game of Thrones". 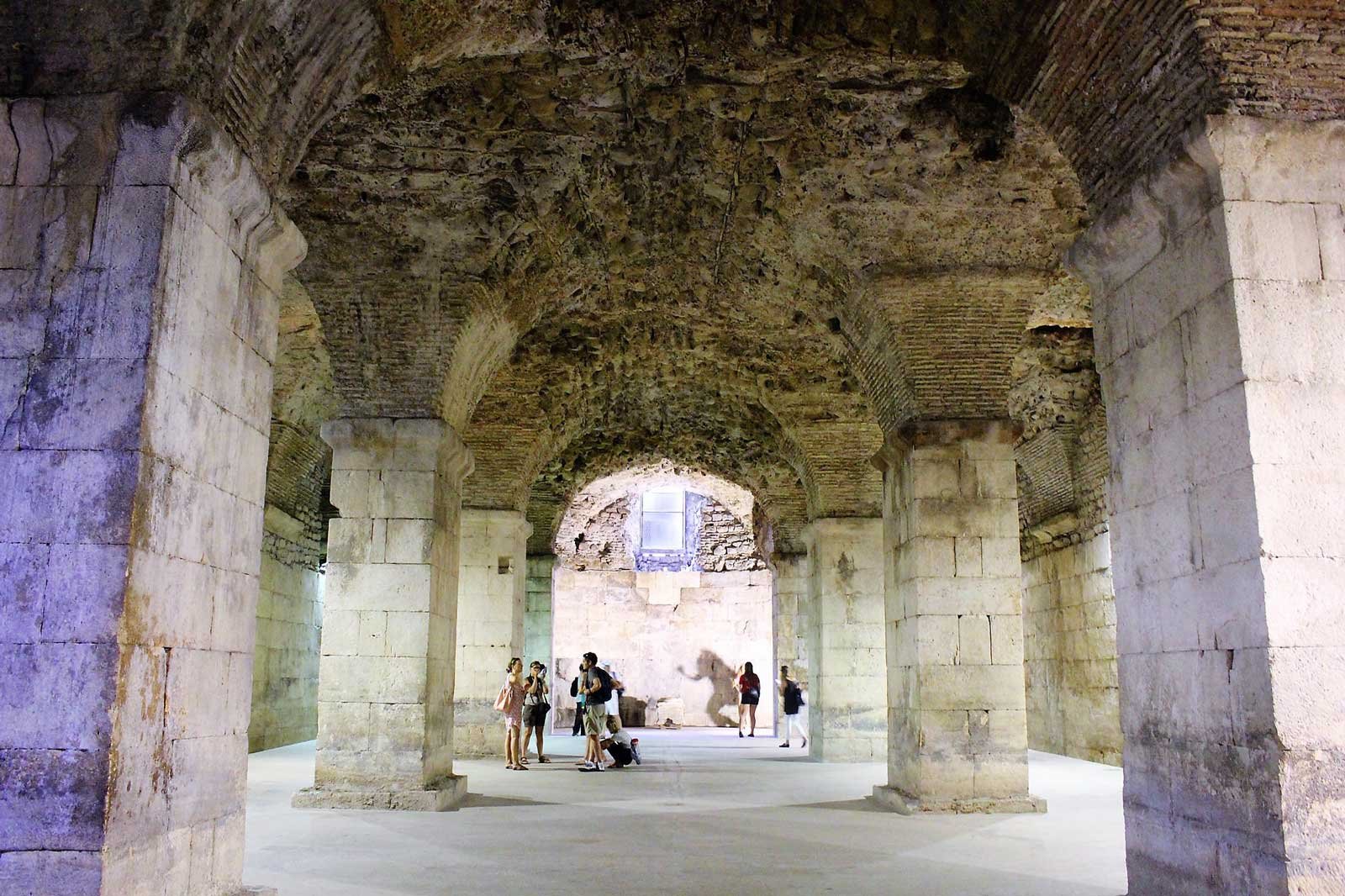 The construction of the historical city of Split has retained its authenticity since the days of Ancient Rome.

In particular, the Palace of the Emperor Diocletian attracted the attention of the directors of the cult series "Games of Thrones" with his medieval facade and a marble cellar where dragons were imprisoned in the film.

Go down to the west wing of the palace to see the throne room of dragons and the gallery where the scene of the battles of Barristan with the Sons of the Harpy was filmed.

Diocletian's Palace on the map

More places to visit in Split 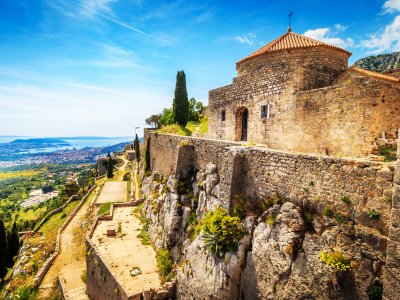 Fortress of Klis used to be a little defensive construction and now it is place of interest where the great history is combined with breathtaking views of Split village.