Sandstorm is a quite rare phenomenon for Sydney. Look at the immense scale of the spectacle, but stay alert. 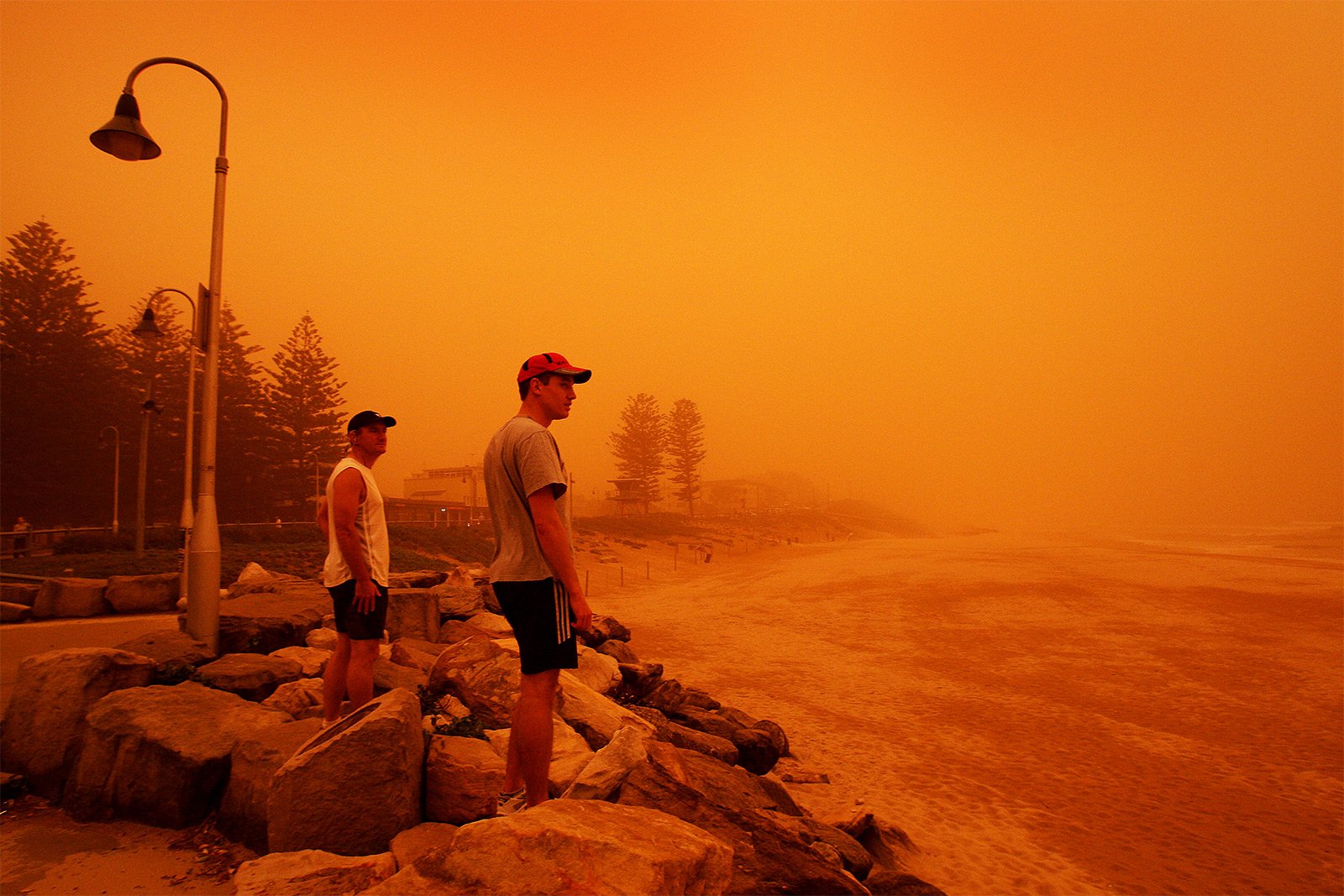 Not so often can people witness a sandstorm in Sydney. Yet, those, who saw this phenomenon, will always remember that moment and the following emotions and feelings. And if you happen to be an eyewitness to such a sight, astonishing, but very dangerous, be extremely careful.

The most powerful sandstorm in Sydney and throughout Australia, took place in 2009 and brought with it more than five million tons of sand. Red dust paralyzed traffic on the roads, all flights were canceled. A suffocating cloud of dust hung over the city for more than a day, and the visibility was limited to a few meters. It is not always possible to predict the occurrence of dust storms.

The essence of a sandstorm is a dislocation of a huge amount of sand and dust from the ground by the wind. Raised in the air, the dust soon settles around a considerable area and shades everything in the predominant color of the soil of the region. Sandstorms and other similar phenomena occur in the hottest time of the year. The extremely hot temperatures in Australia have become the cause of forest fires and fire tornados.

if it caught you off guard, you need to quickly hide in a safe place, covering the mouth and nose with a tissue.
← Come on up to Sydney Tower Eye#5 of 6

More things to do in Sydney 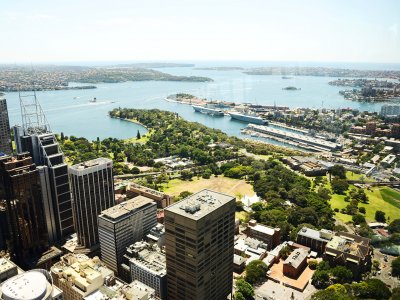 Come on up to Sydney Tower Eye

Get to the top of Sydney Tower. The imposing height of the building and the surrounding panorama will impress you. 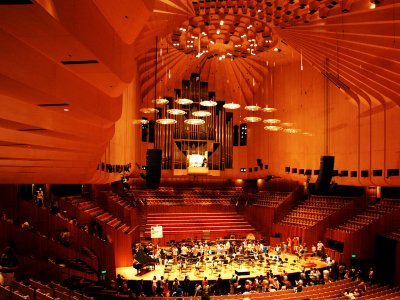 Here you will be impressed by the performance itself and also by the genius of the architectural design. 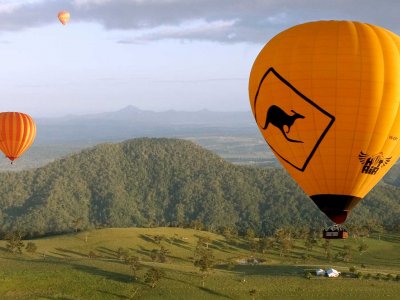 Fly in a hot air balloon over the Hunter Valley

Fly over the place of an evergreen grapevine - the Hunter Valley in Sydney. 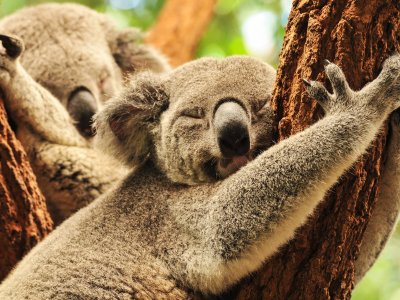 It sounds surprisingly but in this zoo you can really not only take a look at these cute little animals, but also have a breakfast with them!

Share your ideas of what to do in Sydney with other travellers — together we'll make our travellings more interesting!