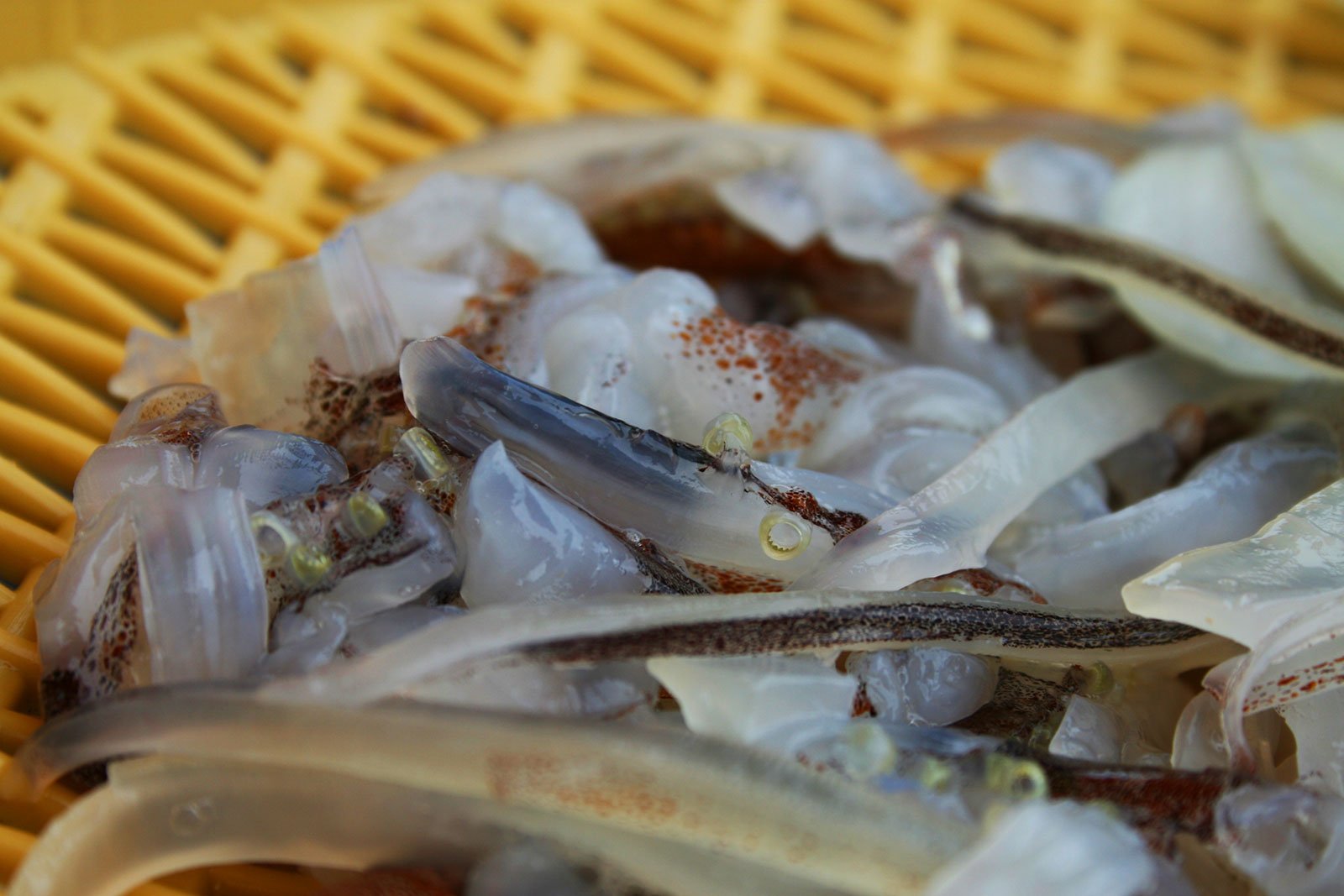 It's quite often heard that the Koreans eat dogs, but in fact it's not the most exotic dish to try in South Korea. The country is situated on a peninsula, a lot of towns and villages have got outlet to the sea that's why seafood take significant place on Korean menu.

One of uncommon Korean dishes is San-nakji. It is fresh-caught octopus, cut into 3-4-centimeter pieces and flavoured with gingily oil. The pieces are moving, crawling away from the plate and clinging to your tongue while you're eating. 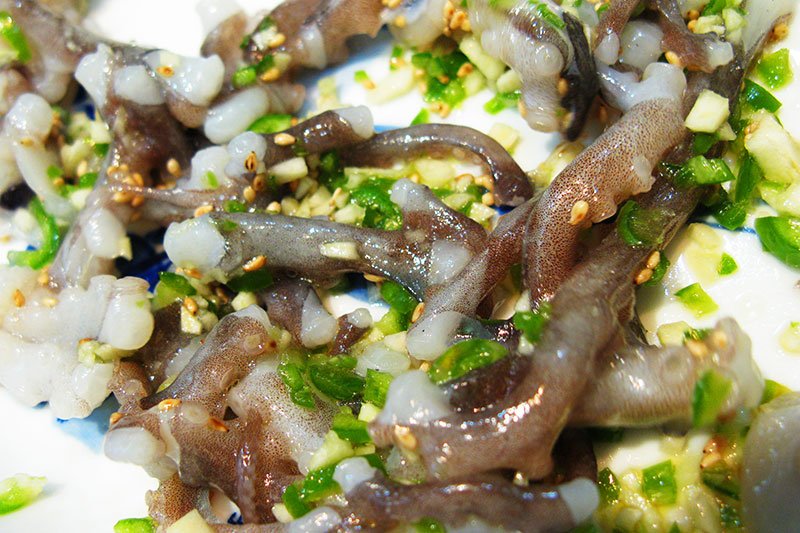 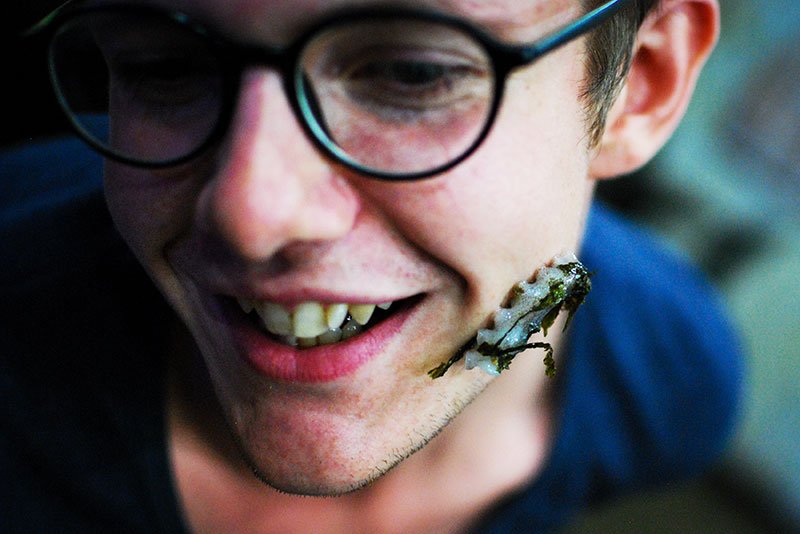 1. San-nakji is usually served as an appetizer to go with Korean alcohol drink Soju - analogue of vodka, but a little less strong. That's why the best place to try octopus' tentacles is proletarian hash houses along the coastline in non-touristy places where Korean workers take rest after hard working day. Here octopus are really fresh and not overpriced.

2. In Wando especially on the coastline, there are a lot of small restaurants where fresh seafood is served. Come in any you like and order san-nakji; to avoid misunderstanding you can show the name written in Hangul (Korean alphabet). By the way the Koreans appreciate Europeans recognizing their national cuisine. 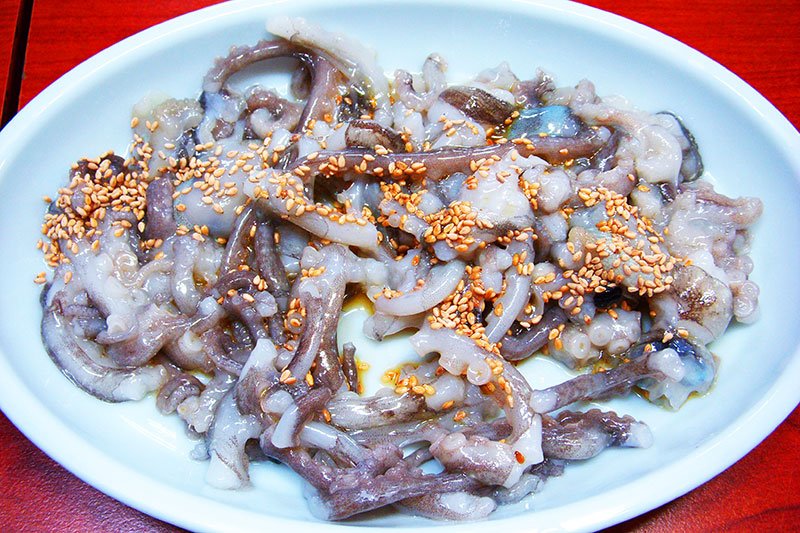 3. Keep an eye on the octopus pieces on your plate: sometimes they can crawl beyond the borders of your plate:)

On the South Korean peninsula, winter is not severe, so octopuses are on offer all year round.

Korea is not cheap country, so even in the villages San-nakji costs about 4-5 thousand Korean wons (3-4 dollars).
to-do listed2
likes4share via
Facebookshare via
Twittershare via
Google+share via
VK