Seize the fortress of Montfort and get inside the castle - the troops of the Egyptian Sultan managed to do so only on the second attempt. 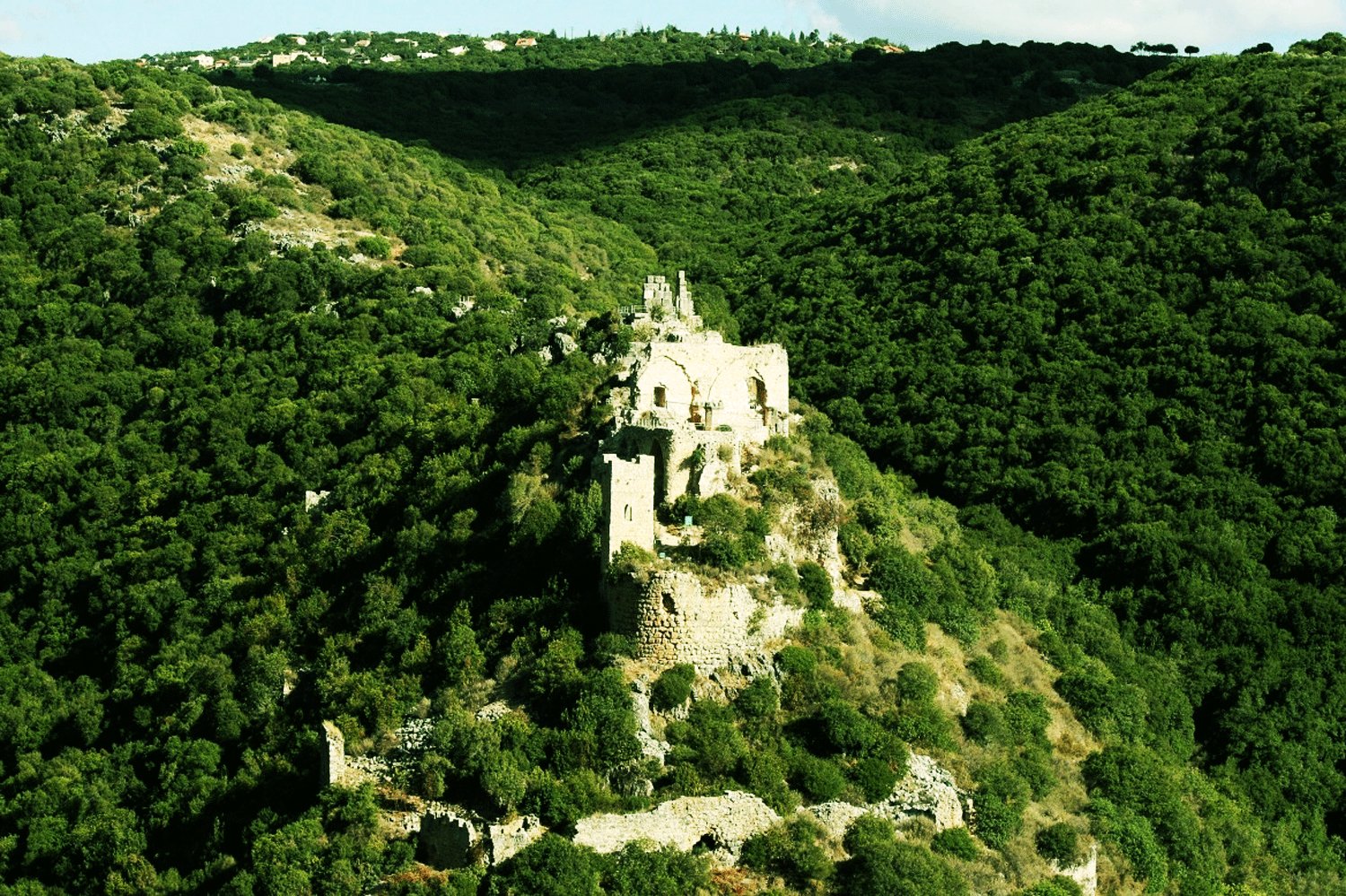 Montfort Castle is located on the Upper Galilee hill - a mountainous region in the north of Israel. Previously, the masters of the Teutonic Order sat here, the fortress wall around the castle defended Jerusalem from the Muslim troops.

Since the Middle Ages, Monfort has never been restored - only the ruins of a knight's hall, wineries, buildings with Gothic arches near the Kziv stream and the fortress itself have remained. 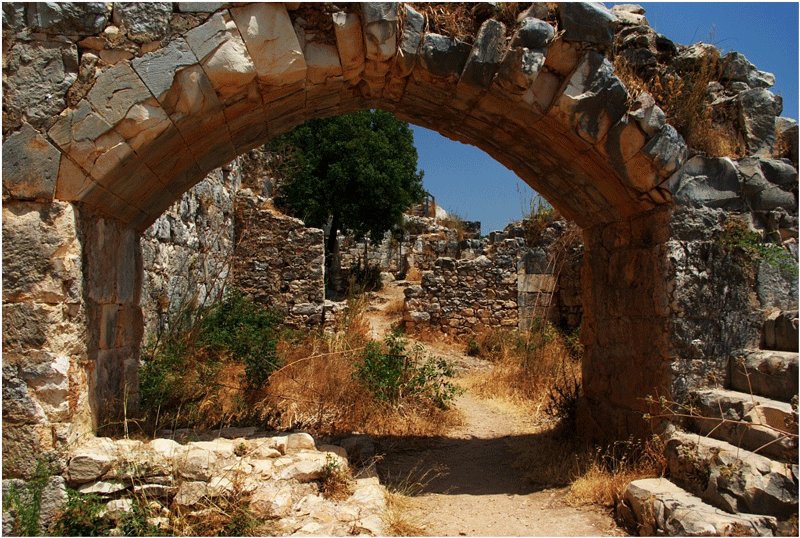 1. Montfort Castle is located near the village of Hila, 50 km ride from Haifa towards northeast. Follow the roads No.22, No.4, then turn to the road No. 899 towards Shlomi. As you have passed the city of Shlomi, between 11th and 12th kilometres, follow the sign of The Goren Park.

2. From the place of observation deck, take the best shot of the fortress. 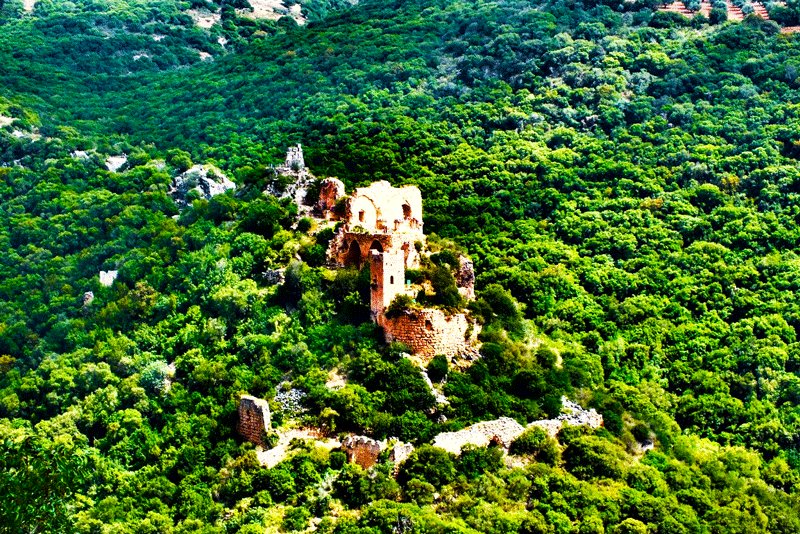 If taken picture is quite small trofey - go ahead, seize the fortress! Keep driving the road 899 just 10 kilometres more to the parking place. Continue your route by walk - folow the signs on the Red Route (it will take about 50 minutes). 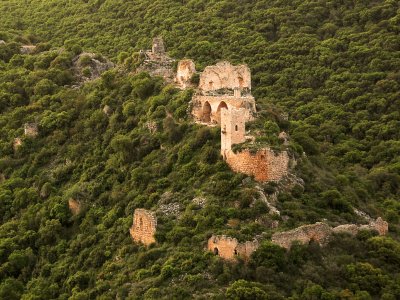 The castle was built by the Crusaders to protect Jerusalem from Muslims. Montfort is literary translated from the french as "strong mountain".

Grab the comfortable shoes and water.
to-do listed1
likes5share via
Facebookshare via
Twittershare via
Google+share via
VK

More things to do in Haifa 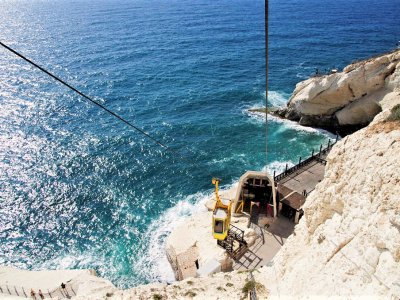 Go down to grottoes by the world's steepest cable-car way

Take a cable car ride with 60°inclination right to the bottom of the mountain.

Share your ideas of what to do in Haifa with other travellers — together we'll make our travellings more interesting!