Go down to grottoes by the world's steepest cable-car wayin Haifa, Israel

Take a cable car ride with 60°inclination right to the bottom of the mountain. 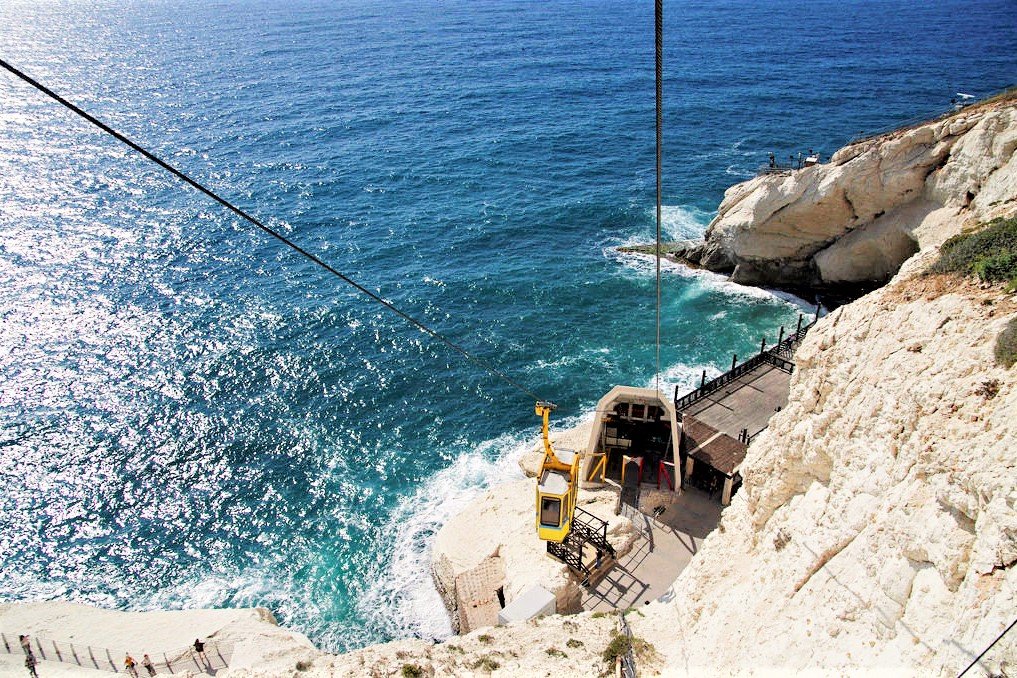 Rosh HaNikra grottoes that are situated on the sea shore on the border between Israel and Lebanon were formed due to constant underground vibration and under the weight of sea water.

Water at the bottom of the grottoes reflects on the snow-white cave roof - so here you can watch natural trick of the light. 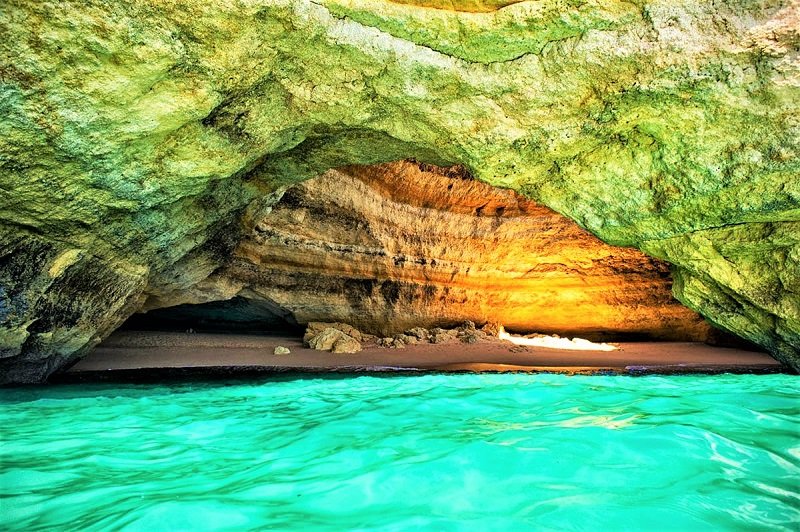 1. Rosh HaNikra grottoes are placed at the very north-west point of Israel - a half an hour drive from Haifa. You can take public transport and get to Nahariya city (Nahariya Station), then on Lohamei HaGettaot Street take a taxi to Rosh HaNikra. You can get to the grottoes only taking a cable way. Cabins go down a 70-meter way for 2 minutes - don't miss a chance to take great pics of the sea.

2. All the grottoes are about 500 meters long. At the end of the underground walk you'll find an observation deck with another stunning view of the sea. 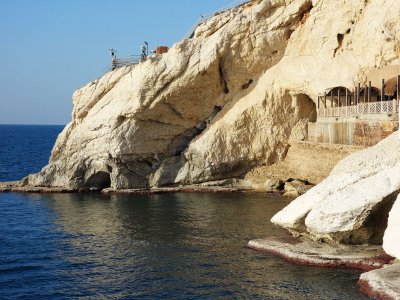 The limestone white grottoes are situated 10 kilometers north of Nahariya city on the border between Israel and Lebanon. You can come here from 9am till 4pm.

In summer from 9am till 6pm, in winter and on Fridays - till 4pm.

The ticket price includes the cable car way up and down, grotto excursion. The price for adults (over 18-year-olds) - NIS45, for children and pensioners - NIS36.
to-do listed1
likes2share via
Facebookshare via
Twittershare via
Google+share via
VK

More things to do in Haifa 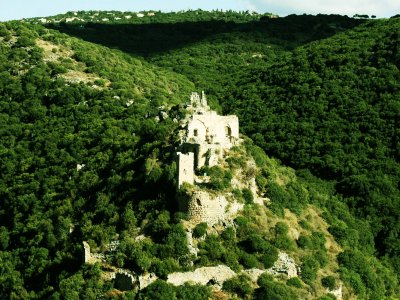 Seize the fortress of Montfort and get inside the castle - the troops of the Egyptian Sultan managed to do so only on the second attempt.

Share your ideas of what to do in Haifa with other travellers — together we'll make our travellings more interesting!