Take a train that will take you to heave. Literary. To the height more than 4000 meters. 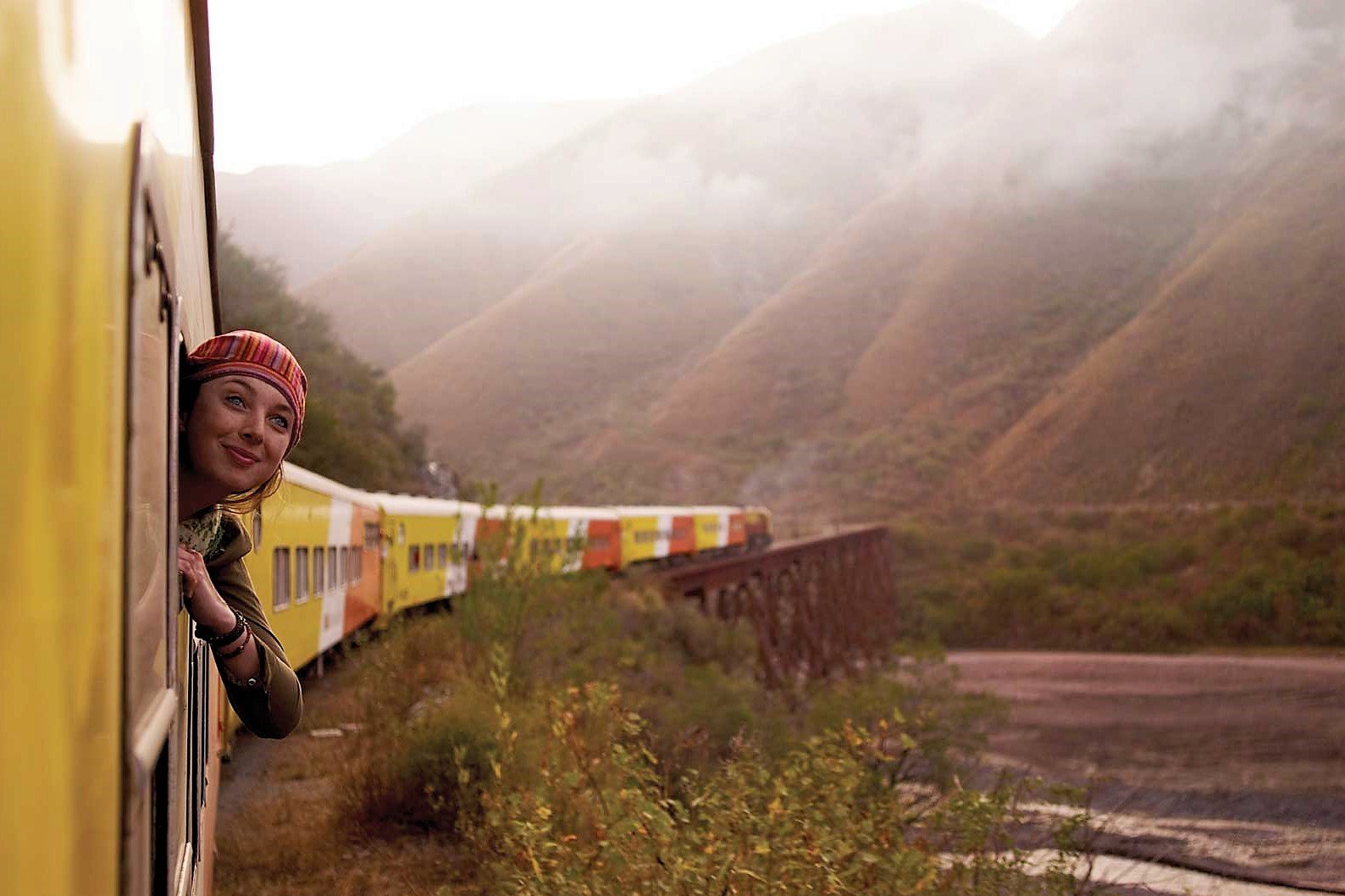 The way from the northwest Argentina to Chile lies through the heavens. There is a train riding along it - Tren a las nubes, which translated from spanish as "train to heaven". Some sections of the railway pass over the Andes at an altitude of more than 4000 meters above the sea level (the highest, La Polvorilla viaduct - 4220 meters).

The railway was built at the beginning of the 20th century, for economic purposes to connect Argentina with Chile and with the Pacific coast. But the end didn't justify the means, and the railroad was turned into tourist route. 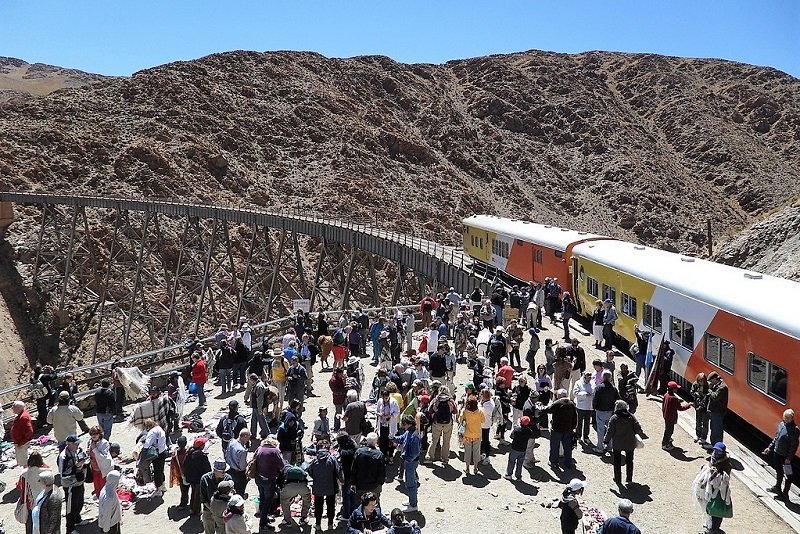 1. A train to heaven departs from the railway station in a small town of San Antonio de los Cobres, which is 160 kilometers away and three hours drive northwest of Salta. Chose the type of travelling (bus from Salta + train + bus to Salta or the train only) on official website and check the places available. Purchase and print your ticket. 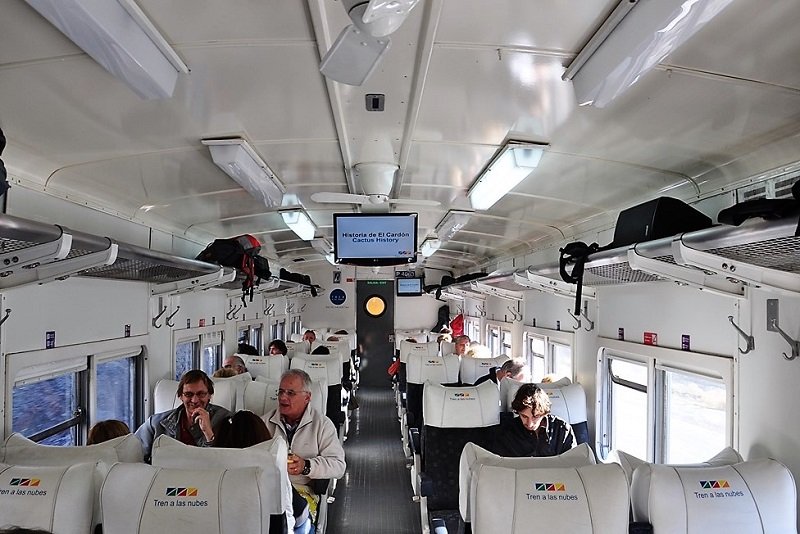 Photo: Inside of Heaven train

3. After 22 kilometers along the highlands of Andes, you will arrive to the highest point of the route - La Polvorilla viaduct. 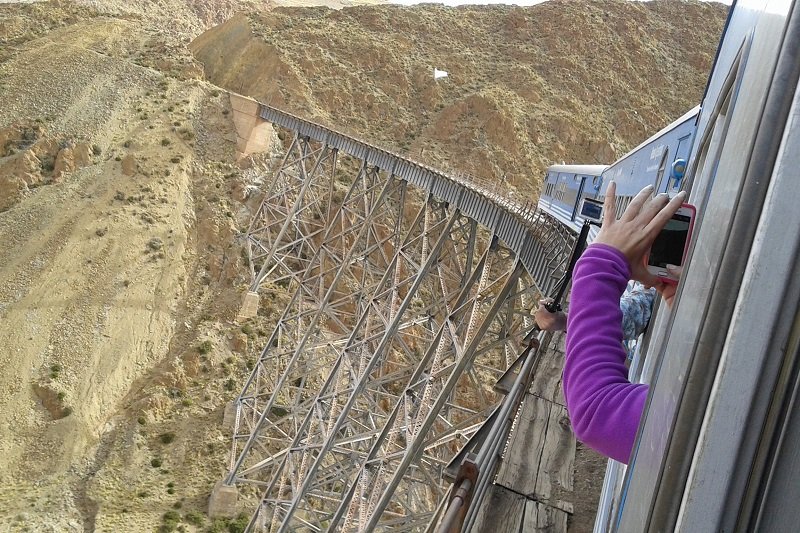 4. Take a photo, study the genious design of the viaduct - you will have 30 minutes for it. As the main site of the tourist route is the viaduct La Polvorilla, the train returns to Salta.

From April to November on Tuesday, Thurthday and Saturday.

Grab the warm clothes - there can be frosty in the clouds. Do not forget your ID and printed ticket.
to-do listed2
likes6share via
Facebookshare via
Twittershare via
Google+share via
VK