On Madeira people used to take this unusual transport to get around. Today they still use it, but just for fun. 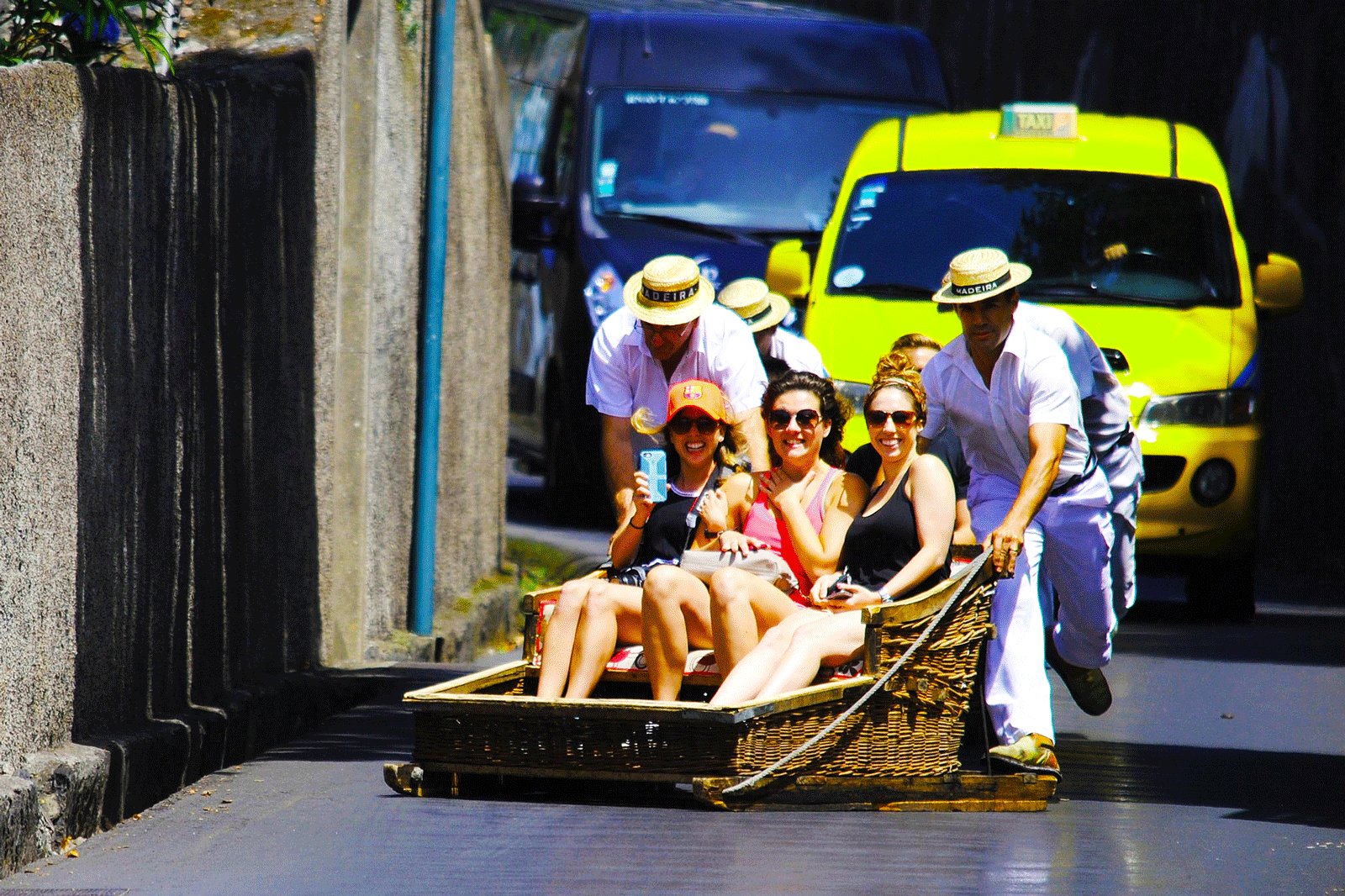 Volcanic island Madeira hasn't always been developed European resort place. In XIX century citizens of Monte village used to get to neighbouring Funchal city by wooden sledge toboggan - going down was quite easy comparing with going up. 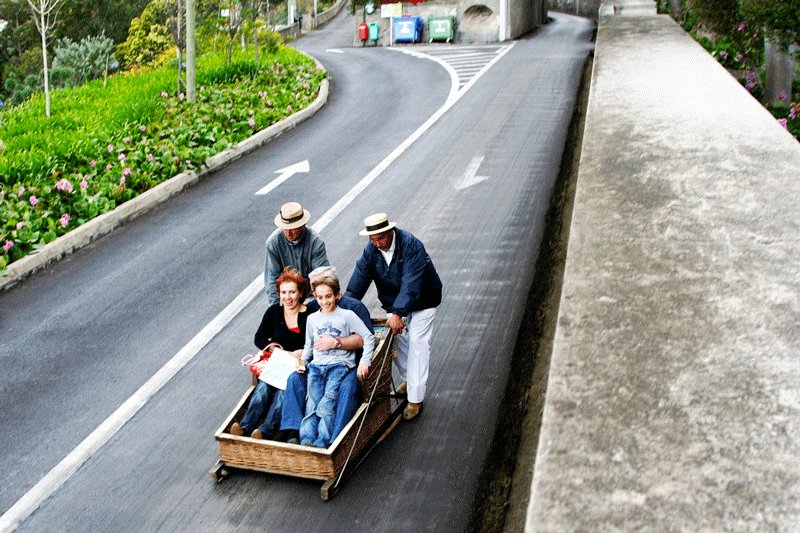 Over the years buses replaced sledges, but toboggan drivers didn't want to lose earnings, they started to give toboggan rides to tourists. 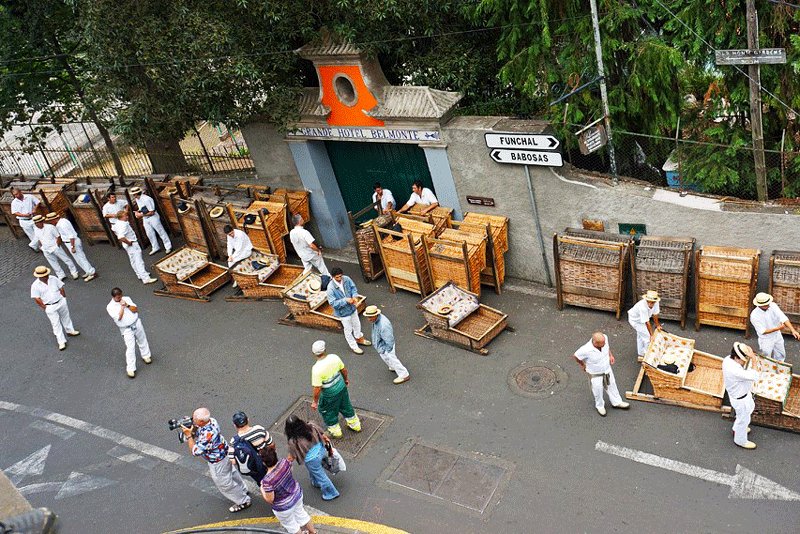 Photo: Toboggan, like a taxi at the airport, work in the order of the first turn, © nutmeg66 | Flickr

1. Come to Monte village slope near Nossa Senhora Do Monte church - toboggan parking lot is situated down the staircase.

2. Hop into the sledge and have fun. Monte- Funchal ride takes about 10 minutes - it's enough to estimate comfort of suburban transport on Madeira. 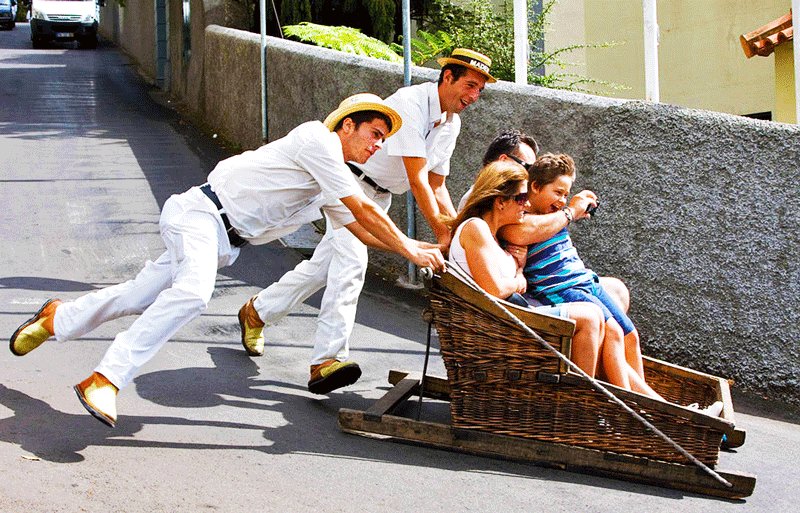 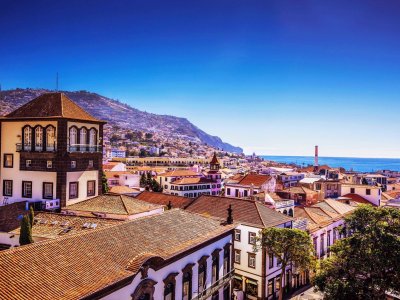 The suburb of Funchal and the resort area for more than 500 years. Here you can get by the cable car, and go down on the wooden sleigh.

Taking a sledge ride is $25 per person, $30 per two people, $40 per four people.
to-do listed4
likes12share via
Facebookshare via
Twittershare via
Google+share via
VK