Before the main course you must take the best Sicilian dish - a vegetable stew called "Caponata". 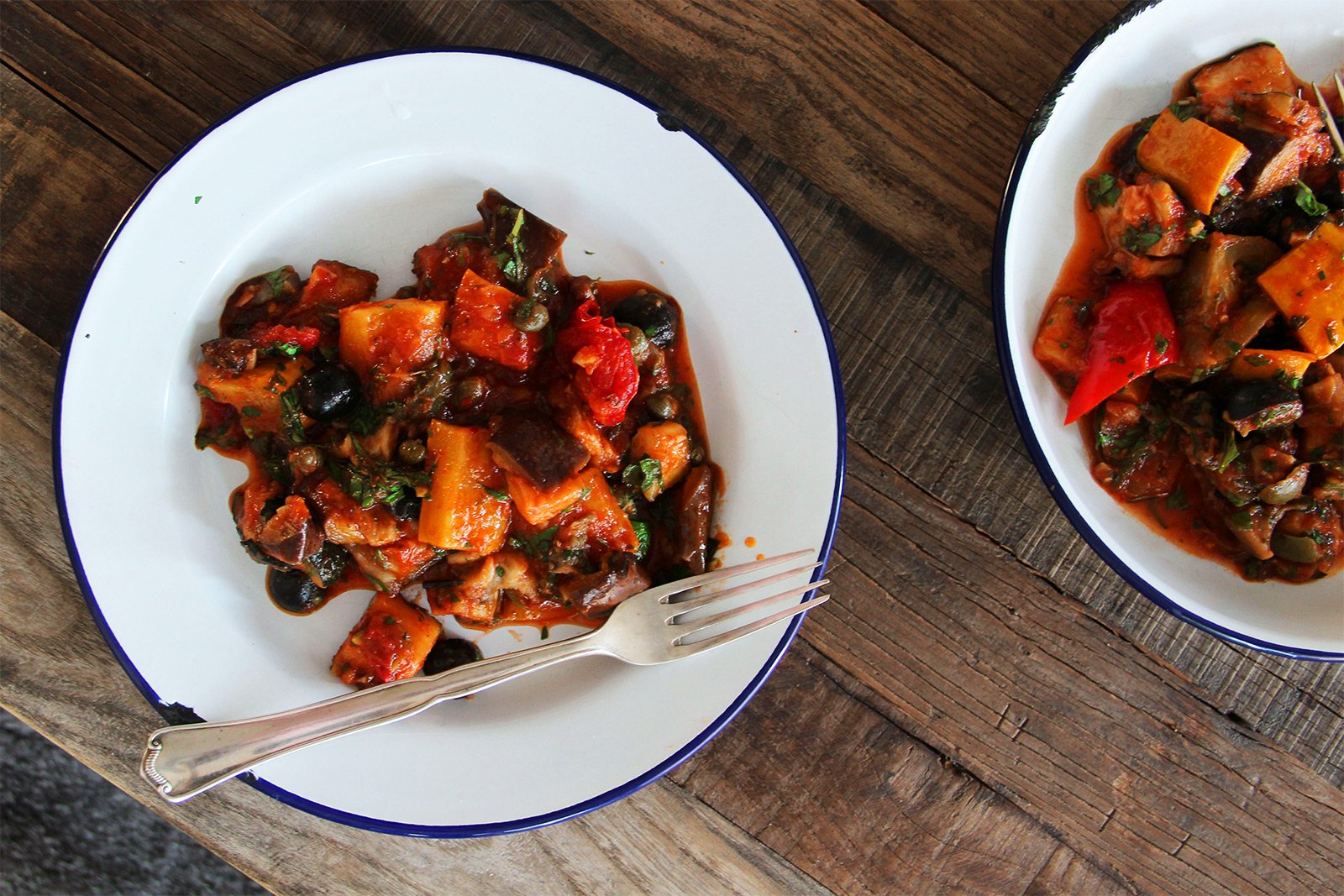 Sicily is rich in gastronomic delights. Its culinary traditions are taken from the Arabs, French and Spaniards. Sicily is a hot region, so here are particularly popular spices. A favorite snack for every Sicilian - Caponata.

Caponata is a vegetable stew, the recipe of it varies from cook to cook. Only olives and olive oil remains unchanged.

around €10.
to-do listed1
likes10share via
Facebookshare via
Twittershare via
Google+share via
VK

More things to do in Sicily 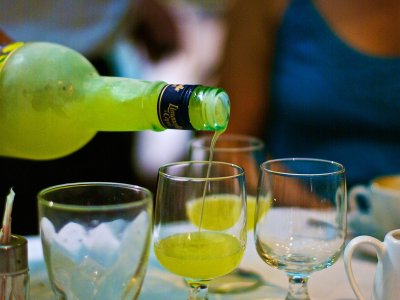 Cheer up after long walks through the city, tasting Italian liqueur from small glasses coated with a thin layer of ice.

Share your ideas of what to do in Sicily with other travellers — together we'll make our travellings more interesting!