BESTchoice
#1of 1 toursin Nice
World famous resort district in the South of France attracts by its tranquility, luxury and carelessness. During the excursion you'll get unforgettable feelings walking around the following places: 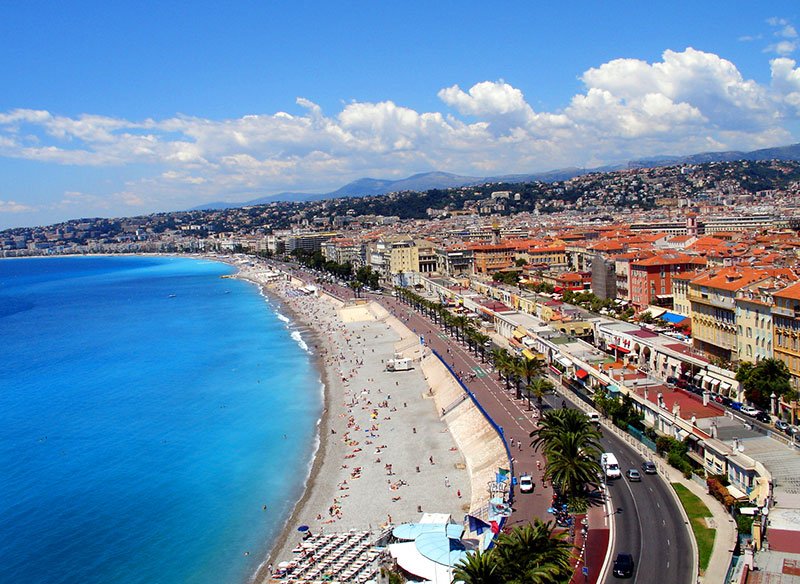 The Promenade des Anglais is a symbol of Nice and the most glamorous artery of the city. A 6-kilometer promenade stretches from the airport to the Quai des États-Unis imitating the bay curve named the Bay of Angels.

Unusually beautiful Massena square doesn't take a back seat comparing with Paris ones. It is the center of the city that is almost 2 centuries old and can't help making you walk along again and again.

The Old Town - an ancient part of Nice 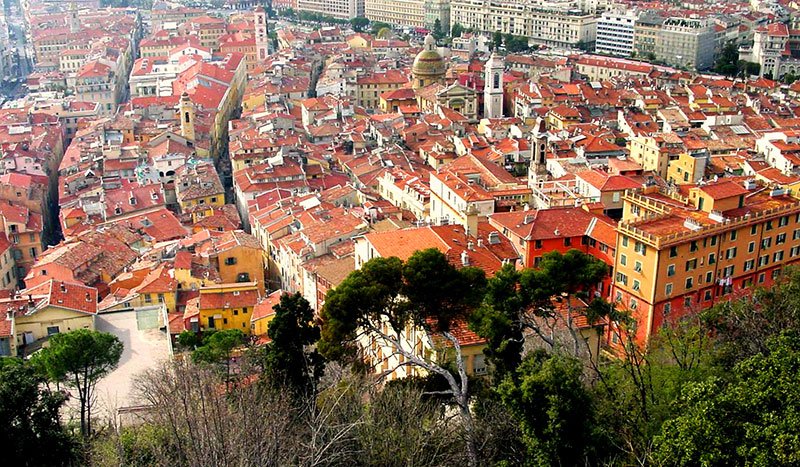 The main places of interest are situated in the Old Town. This is an old part of the city where it is easy to get lost but where there is no desire to find an exit. 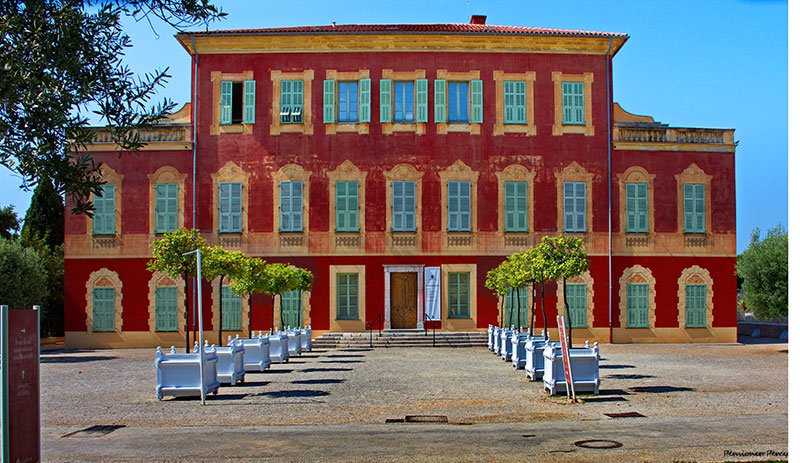 The Matisse museum in Nice is a place where the artist created works that later became world famous masterpieces. Exposition of the museum includes the works of different technique and genres. 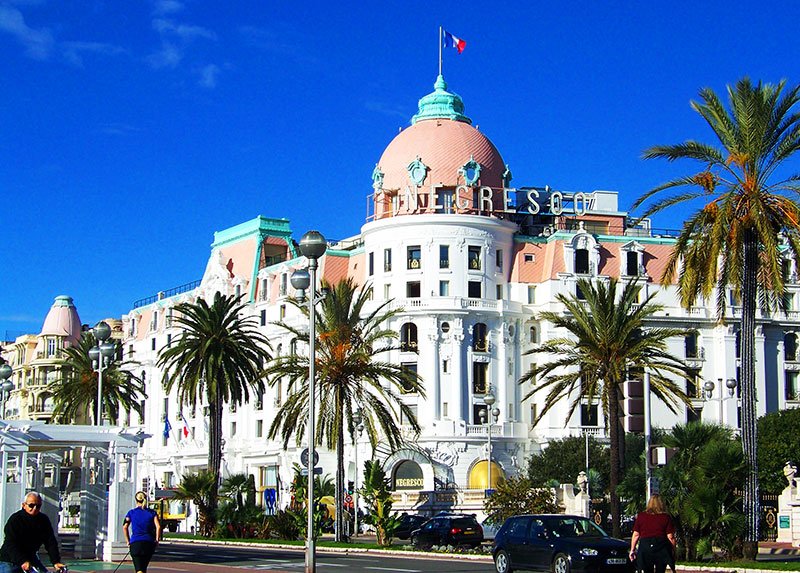 Once it was a suburb of Nice, later a full-featured city district Cimiez. La Colline du Chateau in Nice is the main historical sight of the city. It is the place where the ruins of anicien roman settlement Cemenelum are situated, an ancient predecessor of modern Nice.